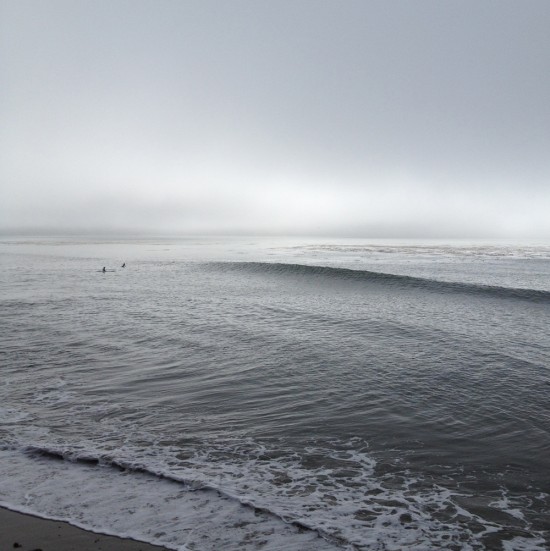 Beautiful lines rolled in during the set, adding to the solitary beauty of today. Clean and bigger than the other day for sure. We were pleased to find that the higher tide wasn’t washing out the waves. The beach was empty except for a few runners and walkers. In the water were only two other surfers, brothers named Brian and Nathan – mild-mannered and sweet. When I asked if they were on vacation or why they weren’t in school, the smaller one said they were home-schooled, which “makes it easy to travel a lot.” They had just spent a month in Panama and then Costa Rica. “I take it your parents are surfers,” I said and Nathan replied, “yeah, but they’re not as good as we are.” Ha. We surfed with them for the next hour, sharing and chatting about surfing. When we’d see a set coming in, Nathan would stand up on his board and see if another bigger wave was coming. I got one of my longest rides over there by the cove, from the outside all the way in to the right almost to the far right beach. So sweet. Max got so many great waves today on the 10′ Koa board and said it was one of his best sessions yet. 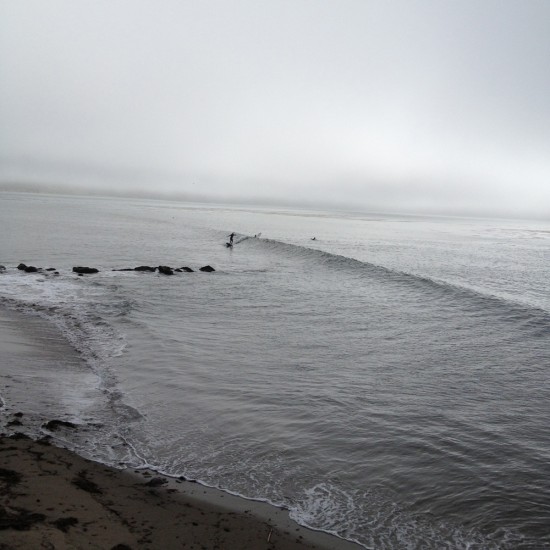 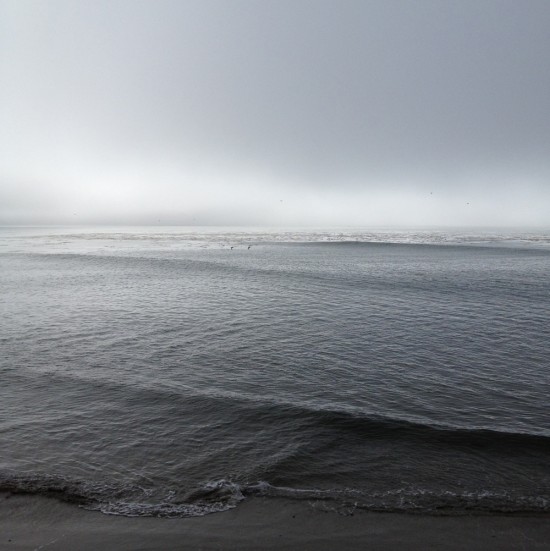