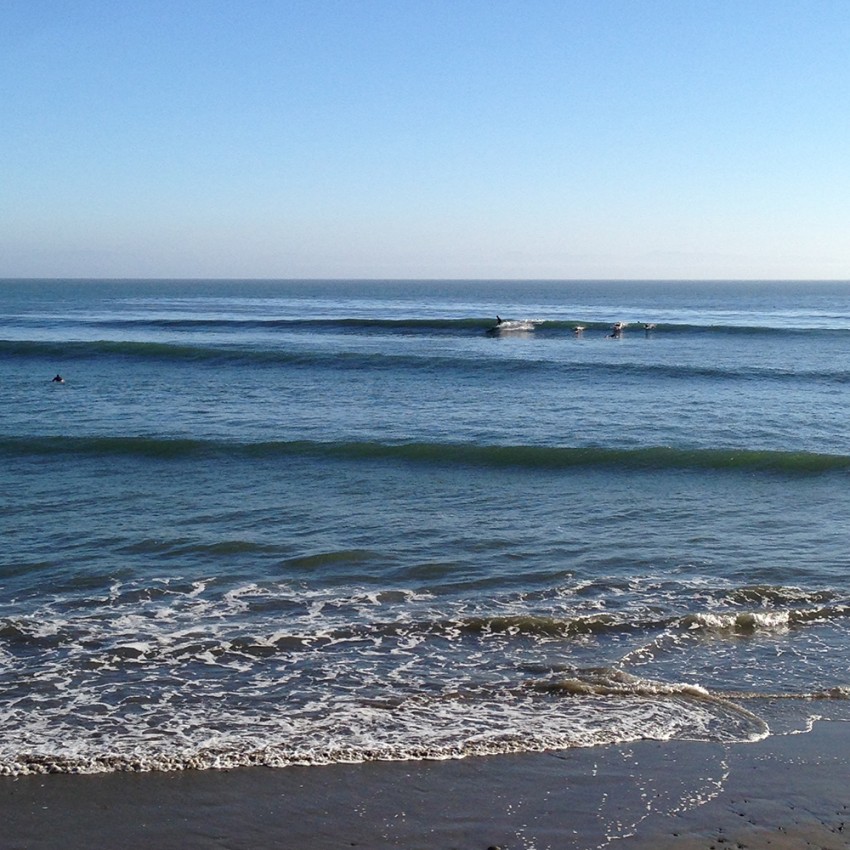 Missed the bigger swell this weekend so I was itching to get out today. WNW swell was fading but still some force out there and good clean waves. After an initial lull, sets came in regularly and the crowd of surfers grew as we neared 5pm. Saw Nola sitting on the far outside but it seemed like more consistent lines were shaping up on the inside of that so I lined up there. First wave was the best. Fun steep drop that morphed into a fast, long right. Got a couple more near the same lineup . Half-way through, the tide starting filling in even more past 3′, making for lots of paddling for ones that weren’t quite breaking until the inside. Nola commented later that she was wiped out from paddling for all those reforms. Good workout today as I didn’t really sit on my board much except for that initial lull. Max was having fun by first jetty on his Pearson 7’3. Great end to the day. Still stoked on that first wave! 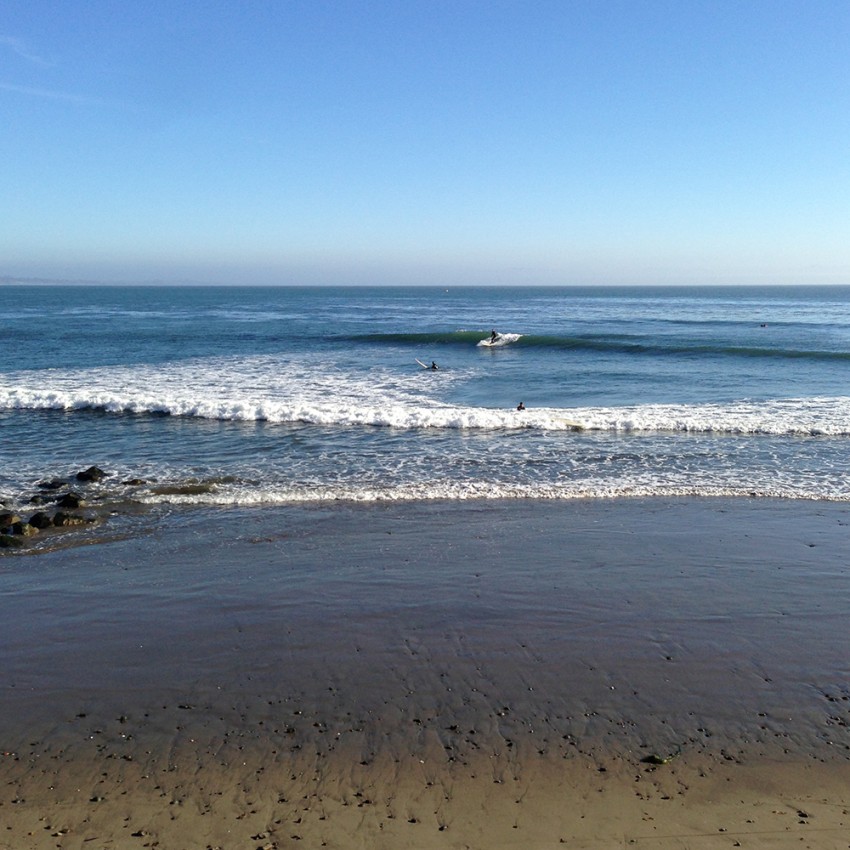