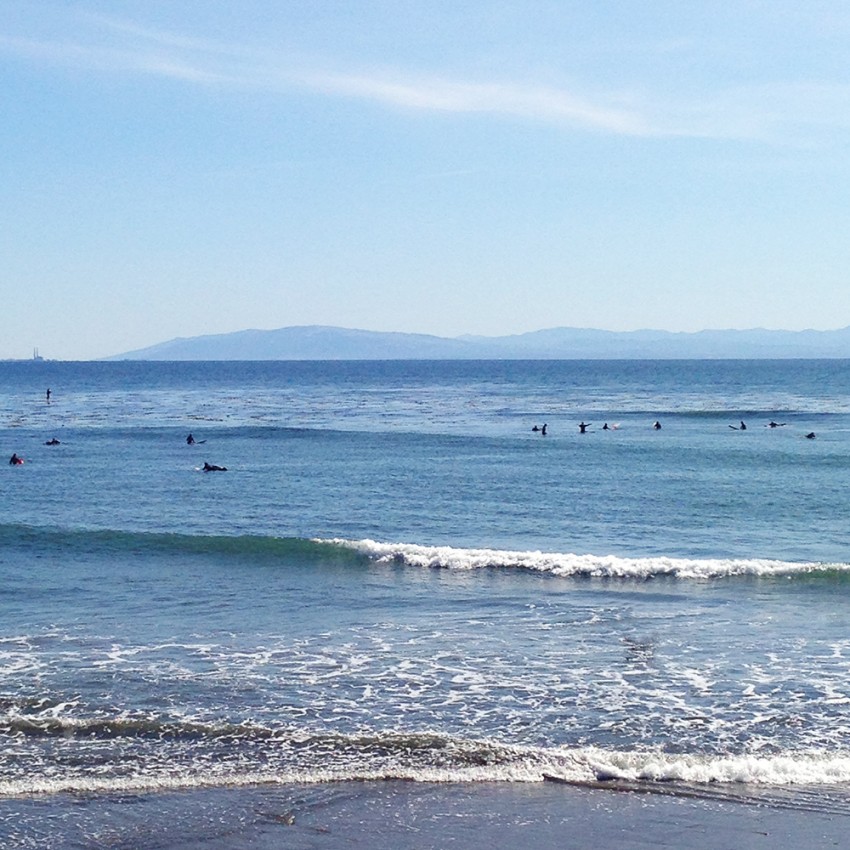 Didn’t turn out to be 3-4′ as expected but still a good Sunday surf. Lots of wind and texture to the water and tons of weekend surfers out. I was stoked early on, after getting few good waves from the outside, through the middle lineup and all the way in to the cove. Max was on his 6′ and I saw him almost get a couple but each time the peak shifted. Waves were unusually inconsistent today with lots of double-ups. Some of the rides would just flatten out after the deep spot. Near the end of the sesh, a bigger set came through and caught everyone on the outside off-guard. Afterwards, we drove up the street to the Point Market, got some food, and saw part of the SC Scholastic Surf contest. Funny side note: Lil Skittle from Get Rad 3 was commentating for the heats. It was super low tide but waves were picking up at the Point and we saw both longboarders and shortboarders ripping on the outside for the contest. 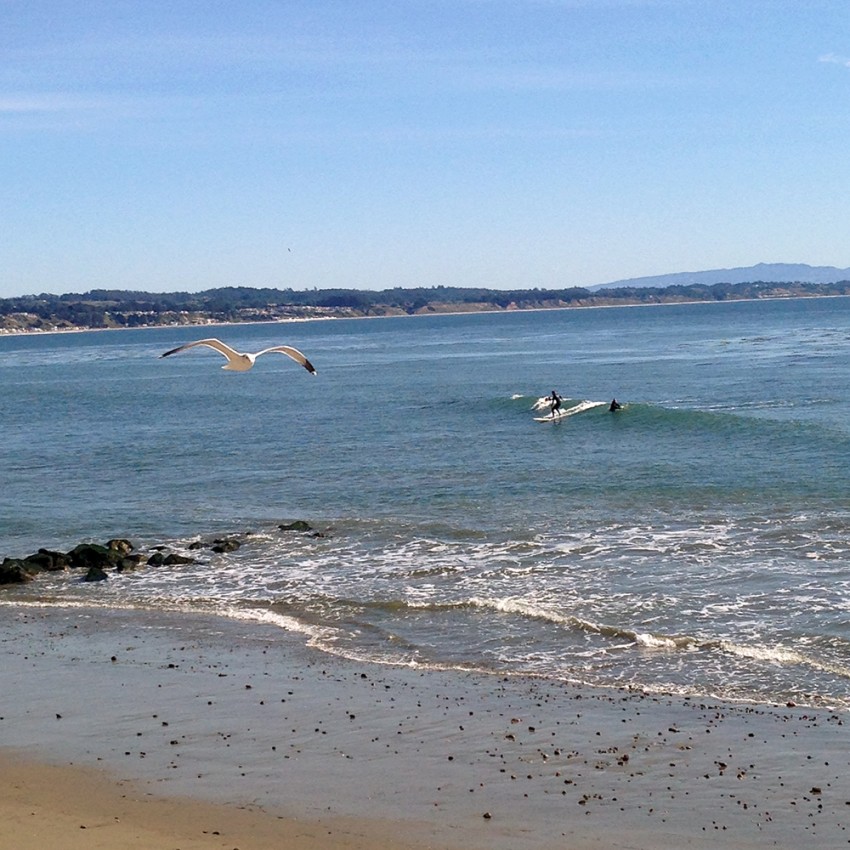