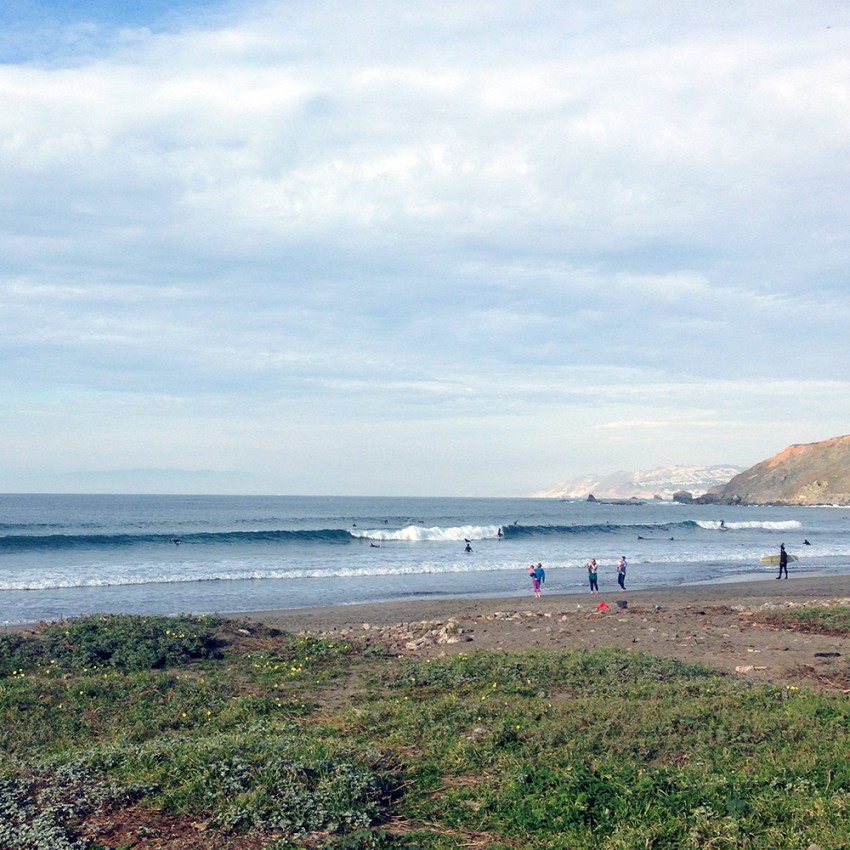 Got to the beach pretty late but luckily, the offshore and/or low wind streak continues. The new W swell arrived and it was bigger. Lines across the middle but also steep, offshore closeouts. Saw a few shortboarders get good rides, doing turns all the way into the shorebreak. Saw lots of surfers eat it on the drop into a closeout too. Some texture to the water when we arrived but it cleaned up just as we headed out. Parked in the south lot. Max’s 5mm bootie ripped just like mine did two days ago. He didn’t have another pair so he kept them on. We waited for a lull and paddle to the outside of boat docks. It was just like that too, a quick, measured paddle out to the outside. A woman longboarder had just gotten a good ride and was paddling back to the lineup. (Later, saw her in a Jeep just like ours except in perfect condition.) It was awesome to be back on the outside of boat docks. Hadn’t been there in a long while. Feels like you’re far out at sea when you turn back and look at the beach. Out at the horizon, Pedro Point looks much closer. Waited no more than a few minutes when a wave came through and she paddled easily and caught in, riding right, then left. Another few minutes and another one started to emerge. It wasn’t the steepest that worked, but a specific line that wasn’t too steep or too sloped. Paddled for one and caught it, popped up and went left a little bit, then straightened out as the wave broke behind me. Ahhhh. So fun. Paddled back out already good with the sesh. Max got the next one, a long ride towards the house with the dock, disappearing behind the wave before I saw him reappear in the distance still on the wave. He came back out and we decided to get one more and go in before it started to get dark. By then, a few other surfers were there waiting for the next set. I got a smaller one than the first one, but it was clean and fun, going right for a bit. The guy on the SC board was on the same wave and we both ended our rides at the same time. Saw Max get his next one in as I paddled north and into the beach. Super short but fun session with two awesome waves. Yew. 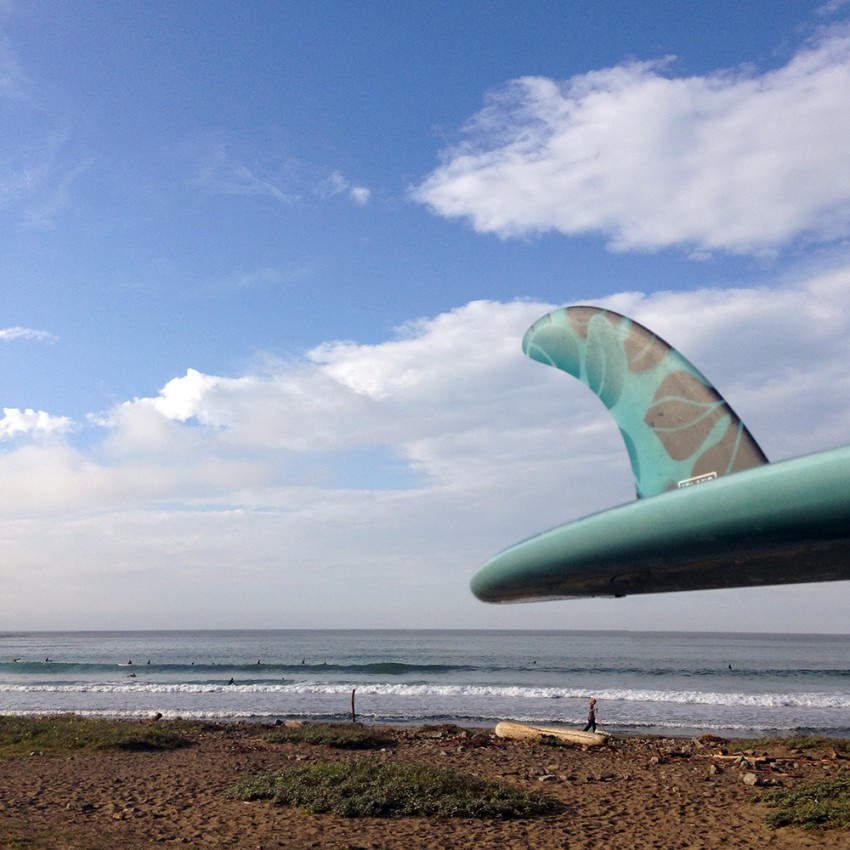 Max’s Island Fin on the glider.