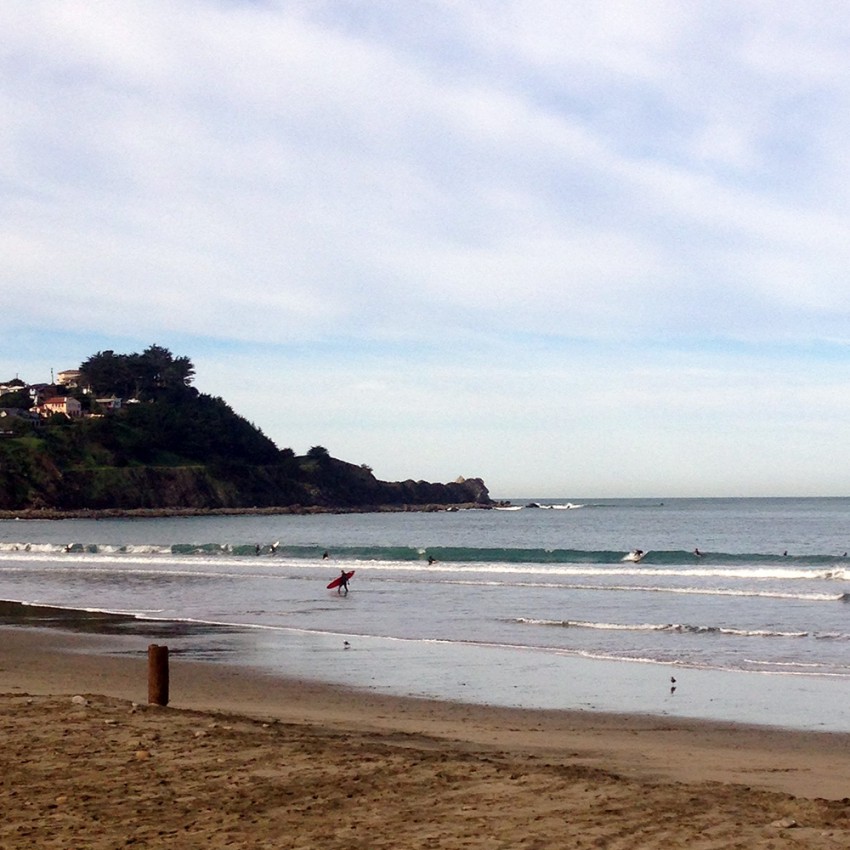 Couldn’t wait to get out today after a week of rain/wind. Waited three days for the storm runoff to clear. Smaller today, some onshore and offshore wind and low tide without too many waves breaking before the beach, but it was sunny and I was stoked to get wet. Finally caught up with Greg C. at the beach. He’s still hilarious. He had his giant epoxy, three-logo Harbour board. “This thing catches a billion waves. Sometimes I feel bad. It just floats above the water.” he said. We headed out by TB. Literally not much breaking before shore. Managed to snag a short fast one near the beginning. Later, got a lucky set wave as it rolled in from the north, saw it over my left shoulder just about to break and angled right on my take-off. Max saw the whole thing and said it was awesome. Yew.

On the way to the office, got an email saying that I was the Volcom Pipe Pro Give Like Sion winner!! Backstory… Urbancrunchy and JonC had tweeted to me about it on 2/2 on the finals day as they watched the live stream and heard “Emily Chang from San Francisco” had won a trip to next year’s Volcom Pipe Pro. I was baffled because I never entered the contest on the Volcom website. Checked out their “win a trip” form and thought it was odd they said San Francisco since it didn’t ask for your city, just country. Figured it was a different Emily Chang. That night, we watched the archived contest stream. During one of the semi-final heats, Joe Turpel mentioned that someone who had purchased a print from the Aika Collective would be chosen to win a trip to next year’s contest. Bing! That was the connection! I bought two Sion prints the night before! And as Max noted, that’s why they would have my address. Later in the video of the awards ceremony, Suzi Milosky’s daughter pulled a piece of paper out of bag and gave it to Beau Hodges, who pronounced, “the winner is Emily Chang from San Francisco” then pointed at the camera, “you’re coming to the Volcom Pipe Pro 2016!” Kind of surreal to see. Still, didn’t receive anything in the mail or email so we weren’t sure UNTIL TODAY. Now I’m kinda stunned and soooooo excited. Can’t wait to hear the details. Wooooooooo. 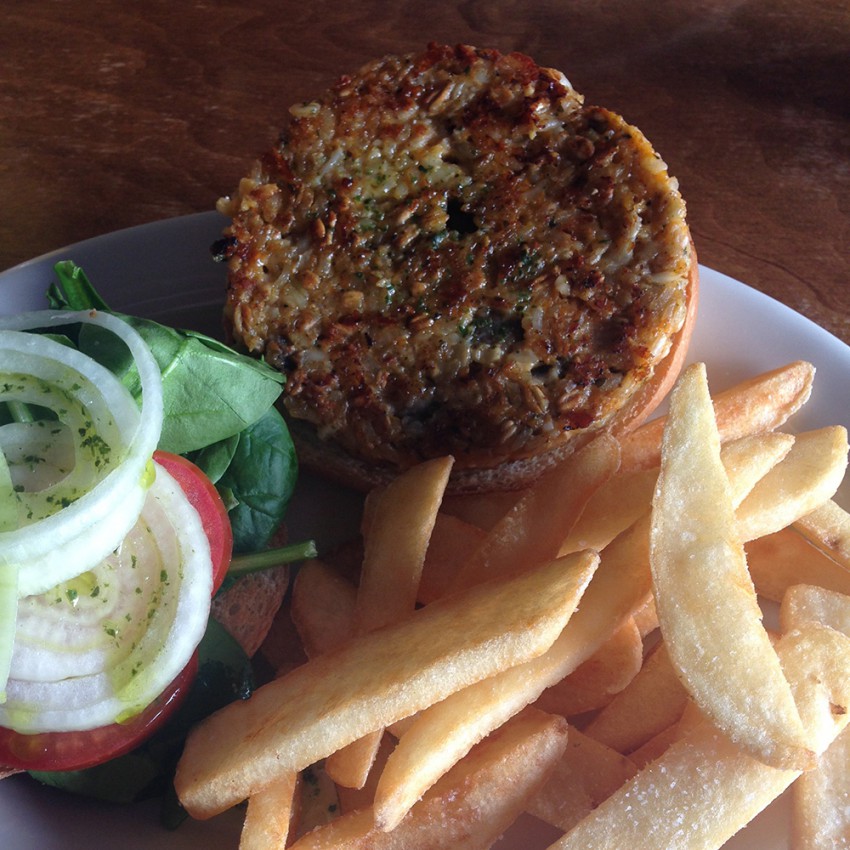 #383 / 11 (50) / 1.5′ low / 7′4 Mitsven Egg
3-4 ft +- waist to shoulder high occ. 5 ft.
FAIR TO GOOD CONDITIONS
Afternoon Report for SF-San Mateo County: WSW swell continues to fade out while blending with some smaller NW and SW energy. Waves result in the shoulder-head high range for exposures, while best spots may still see some overhead sets. Winds are steady from the ENE still, making for clean conditions. This swell is pretty mixed up looking, but surface texture is mostly smooth. Tide was low around 10am, and will come back up to a 3.76′ at 4:30pm.
Short-Term Forecast for SF-San Mateo County: Swell dips out all day, a new, large scale NW swell building it back up into tomorrow. Winds may hold from the NE all day, but its always likely that they will pickup from the NW in the early afternoon.
4-5ft
5ft at 11s W (260°)
2ft at 8s NW (312°)
2ft at 20s W (278°)