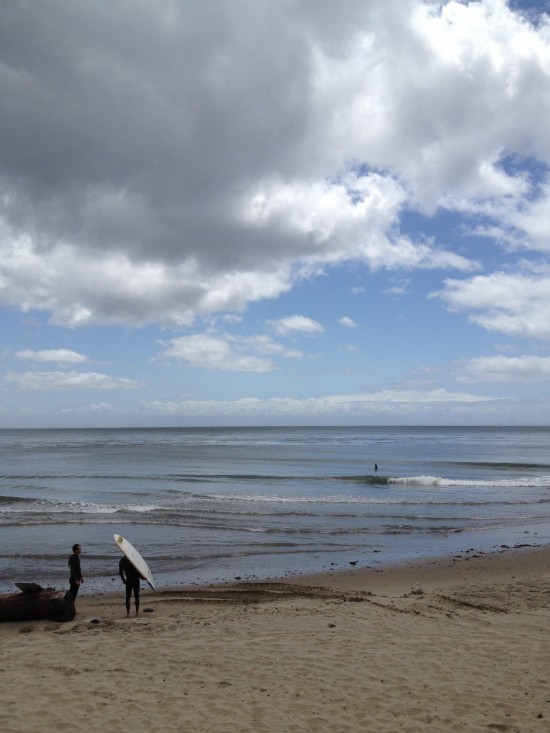 Waiting for the tide to fill in

It’s been a windy spring so far with weeks of 20mph+ winds from the NW making the San Mateo spots completely blown out. We just had to get in the water (and out of the city), so despite the forecast calling for teeny tiny surf in Santa Cruz, we headed to Capitola. It’s good on a NW wind so even though it was barely waist-deep, the waves were still breaking right. I watched one happy surfer catch one small wave after another on the cam on Wednesday. Max and I had such a blast today doing the same. We were the only ones out for the first 40 minutes and then joined by a mellow longboarder. The windswell waves weren’t ideal, but I’m so stoked from riding those little rights. Capitola is so chill, too. Love it. 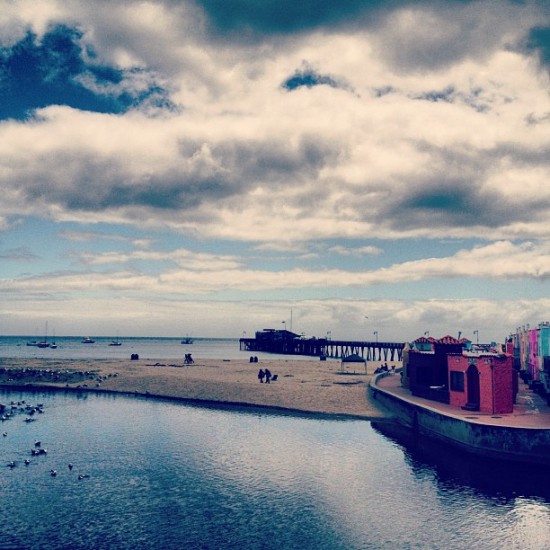