After seeing my reaction to the Revolver last night (it’s been the next board on my list for the past couple years), Max was totally convinced that I should have it. So sweet of him to give it to me! We needed a break from LM and wanted the 8′ Harbour Spherical Revolver’s inaugural ride to be at Capitola. Max also wanted to check out the Junod 8′ options. He got some advice from Damien and decided on a Junod Big 5 Diamond. Labor Day crowds, plus the annual Begonia Festival was just wrapping up at the beach so it was packed and festive. On our second round of the lot, one of the Begonia Festival organizers was removing the cones and no parking signs at spot 166. Score! Waxed the Junod on the grass, ate some pizza and bananas, suited up and headed out. The first afternoon surf in a long while, and in brilliantly warm summer weather. The break was so crowded with kids, classes, SUPs, longboarders, body boarders – full on holiday activity. We didn’t even expect to get any waves but just paddle around and get used to our boards. The board felt great right away and paddled as easily as the HP1. As soon as I was in the lineup, I saw a little spot more south of the two SUPs that had a clear line if I caught a ride. Lined up over there. The Hawaiian (?) dad from another time, his daughter and son were out. French father on a bodyboard was pushing his son off with a standing start. Waited a few then saw a little one coming. Paddled, popped up and rode it in. So stoked to catch such a small wave on my 8′ for the first time. After that, there were lots of other little ones, fun, short rights. The board felt responsive, stable, fast, even on these little waves. Chatted with the girl from Los Gatos about Capitola and later saw her again at Gayles. After a bit, Max started catching waves on his new Junod and he was stoked. We both laughed at how fun the boards were and how even with the weak swell and higher tide (3’+), there were still perfect little waves, and we were able to catch them. Unreal and so fun. In love with our new boards. Also got a bonus free upgrade to the jacuzzi room at the Fairfield. Capitola rules. 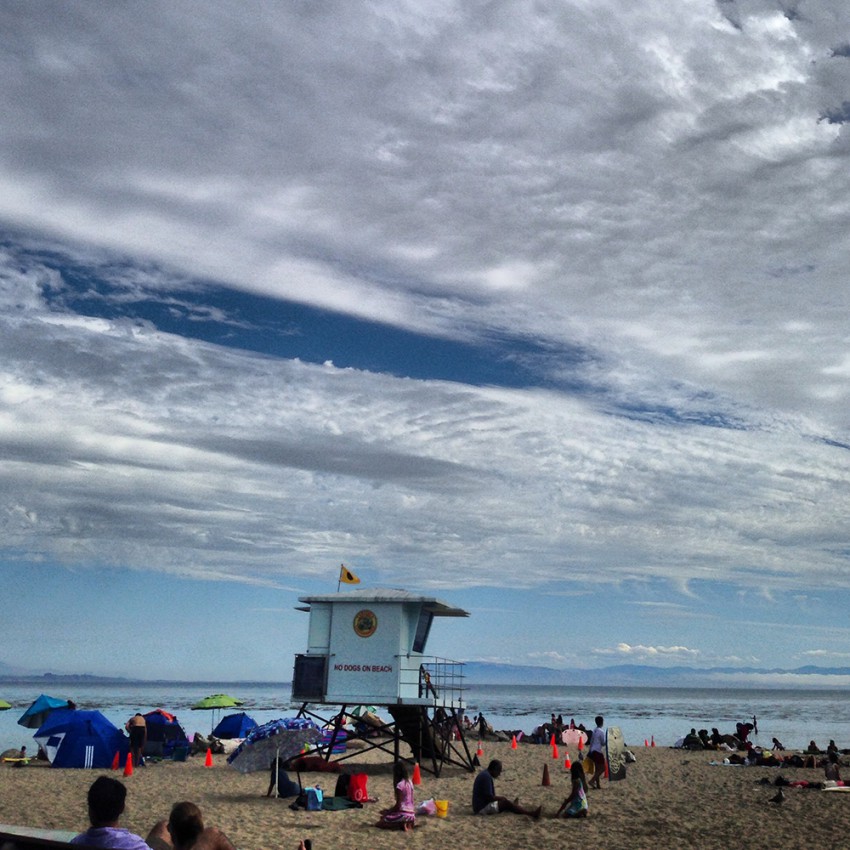