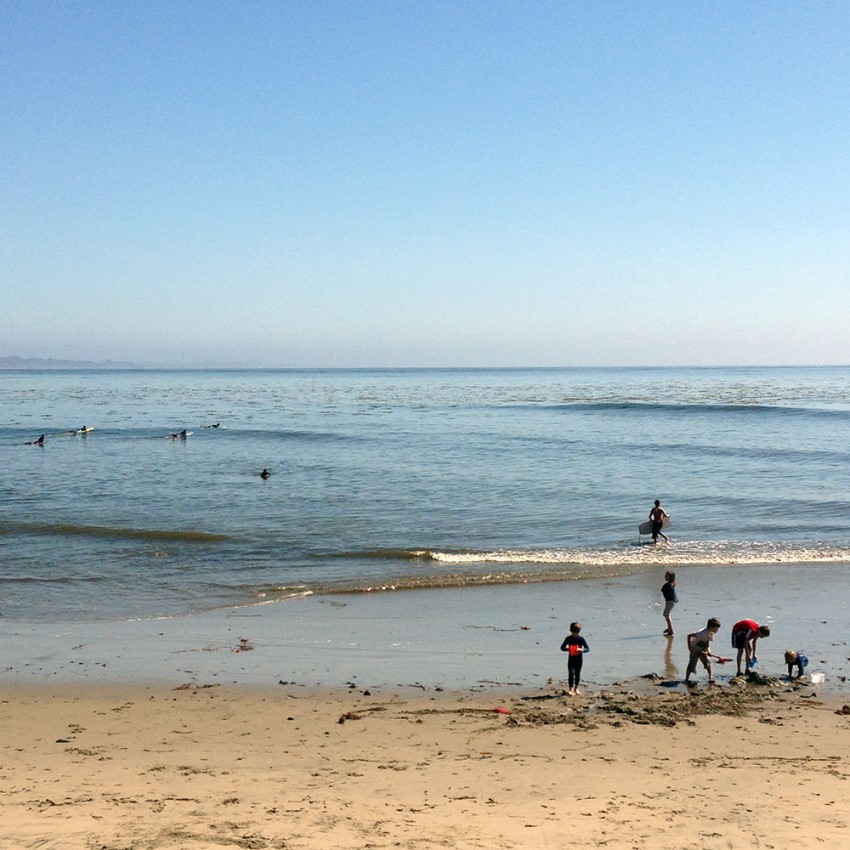 Ten days out of the water with design work and a trip to NYC. Great to revisit a city that was such a part of our life at one point. Restaurants, nightlife, fashion, art, subcultures… all the stuff I cared about in my twenties but all pre-surf. The ocean’s changed my priorities… it’s a kind of personal zen that seems in stark contrast to the vanities of culture. That said, we still had a blast in the city and arrived home last night.

So excited to go surf today. Out of touch with the the ocean. Missed the WNW swell that rolled through SC the past few days but knew today was the tail-end with 1-2′ @ 14s in the afternoon. After working, headed down, picked up Max’s 8′ Junod from BE and got to the break. Small group by 2nd jetty. Sun had burned off the marine layer and it was brilliant blue. Water felt so good. Sun was so hot. Kept dumping water on my head. Paddled out to meet a nice little set rolling through. Max and I sat for no more than a few minutes, then caught a smooth small wave together all the way right to the cove. Ahhh. Laughed when I ended the ride by sitting on my board. First sesh where every wave was a gentle sit-down and turn around. After that it was pretty non-stop for the next 40 minutes, catching small, slower motion waves and rides to the right. Max and I rode another one together later on. Mellow group of surfers out (old guy with the hood, Asian kid on a Freeline, two guys on the foamies, older woman on the longboard, three kids on the inside). Matched the mood of the waves perfectly.