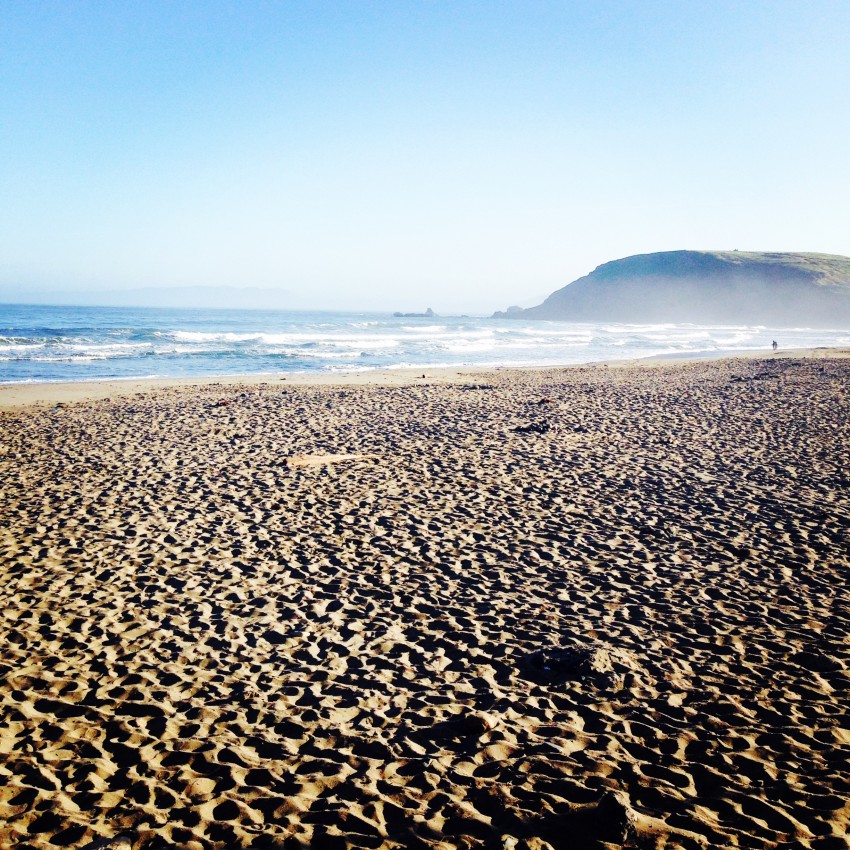 Waves are back! After the past two (?) weeks of non-stop NW winds, finally this morning was supposed to be unusually warm and only 3kts ESE. WOO. Got up a bit later than we wanted and rushed to get down to the beach, surf, and get back in time for Max’s 9:15 call. It was rushed but worth it. Getting stressed from being out of the water. Paddled out near the south end. Saw Christine catching lefts at boat docks but that seemed too far south to paddle and then get out on time. Stayed a bit north of her while Max was on the inside. Realized I was in a steep-up-but-not-break part of the lineup and moved north. Got a fun, short right. Already feeling better. Got chonked getting back out through several closeout set waves. Almost drank water for the first time in more than year maybe. Sat for a bit to try and slow time down. Paddled more north over towards two other surfers. Got a nice little right. Max saw that one and gave me a shaka. Time was almost up. Got a reform in all the way to the beach, right to the stream where I had first entered. Three waves in 20 minutes. Made it back to SF on time. Fast but fun. #wishihadmoretime

#319 / 8:30am / 3′ rising / 8′ Revolver
[AM Report and Short-Term Forecast for SF-San Mateo County: Modest mix of holding South groundswell and easing NW windswell. Surf will hang mainly around the knee-waist-chest high zone all day at the better spots of the region, while standout breaks produce occasional waves/peaks up to shoulder high. Peaky shape with the swell combo at well exposed beachbreaks. Conditions are clean this morning with light/variable wind. Clear skies, with patchy fog in some area. We have a 4.35′ high tide topping out around 10:30am, which will make things a little fat later this morning for most spots.]
4-5ft (2-3ft Fair)
5ft at 7s NW (319°)
2ft at 9s WNW (304°)
1ft at 12s WSW (231°)