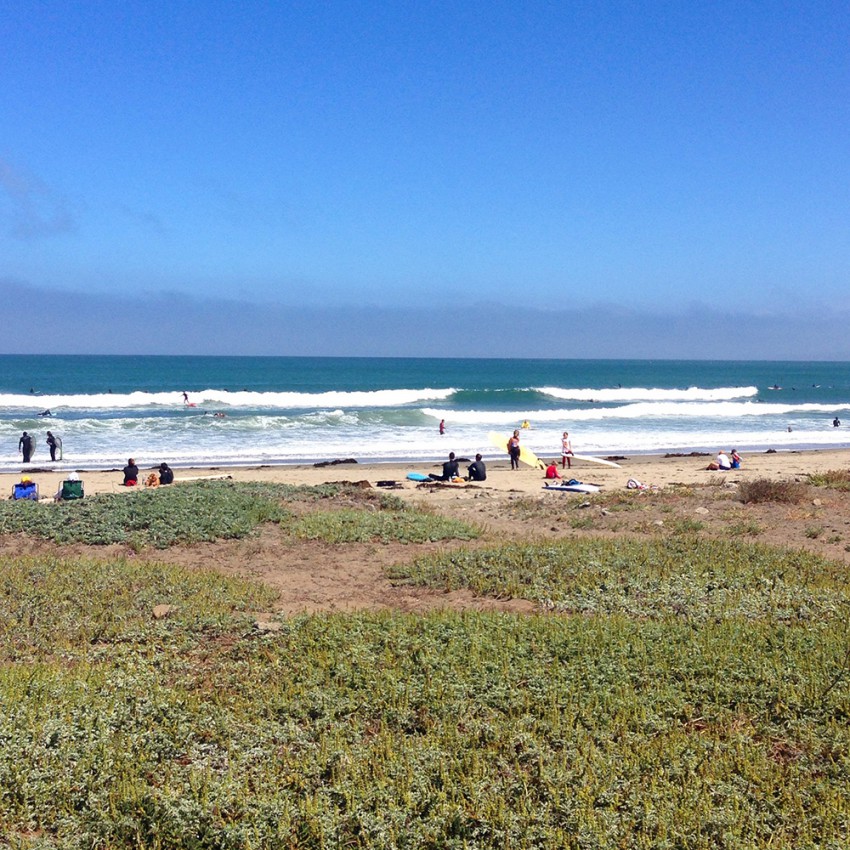 Well that was a weird sesh. Expected the bigger conditions than last week, and knew it was a crowded Saturday (sunny, summer, etc) but didn’t expect to not get any waves o_o been a while since that happened! Wind picked up as we headed out after parking in the south lot and getting ready. So many people. Such wind. Decided that boat docks was the only reasonable spot without big, pitchy waves and boards flying. I happened to go out in the midst of crazy shore kelp and had a giant clump on my board weighting me down as I paddled out during the short lull between sets. Right before I headed out, two newbies on foamies paddled right at me about 10 feet from shore. Wha? Made it to boat docks and got the kelp ball off my leash. Max seemed to have paddled out to a different spot more North of me. I wondered if he was still coming over. Over at boat docks was a group of about 8 surfers, including Christine and a few of her buddies. They were chill but I didn’t want to just barge in, sit on the spot and go for waves since they’d been there already. So, I waited a bit on the shoulder to see what was happening. Turns out the takeoff for waves that actually broke was a pretty small area so only one or two surfers could go at a time without being annoying. Tried for two but was still too on the shoulder for where the wave wouldn’t break. Saw Max waving earlier and thought he was waving to come over. Not sure. Decided to head more north to where he was. Didn’t find him as he’d gotten a wave. Instead, I was in that spot where waves rolled in and steeped up. So windy and choppy out, I couldn’t see anything as I paddled more south. So many surfers around me going for inside pitchy waves. Couldn’t tell if they were more brave or simply unaware that these were closeouts. Saw some more boards fly up. Feeling out of sorts. Finally Max saw me over here instead of at boat docks but it was hard to chat out there. He’d gotten a few in his original solo spot. Eventually, I just decided to head in safely and avoid the closeouts and get out of the wind. Whew. Whatevs. Headed to Andytown for scones and Loving Hut for lunch :) 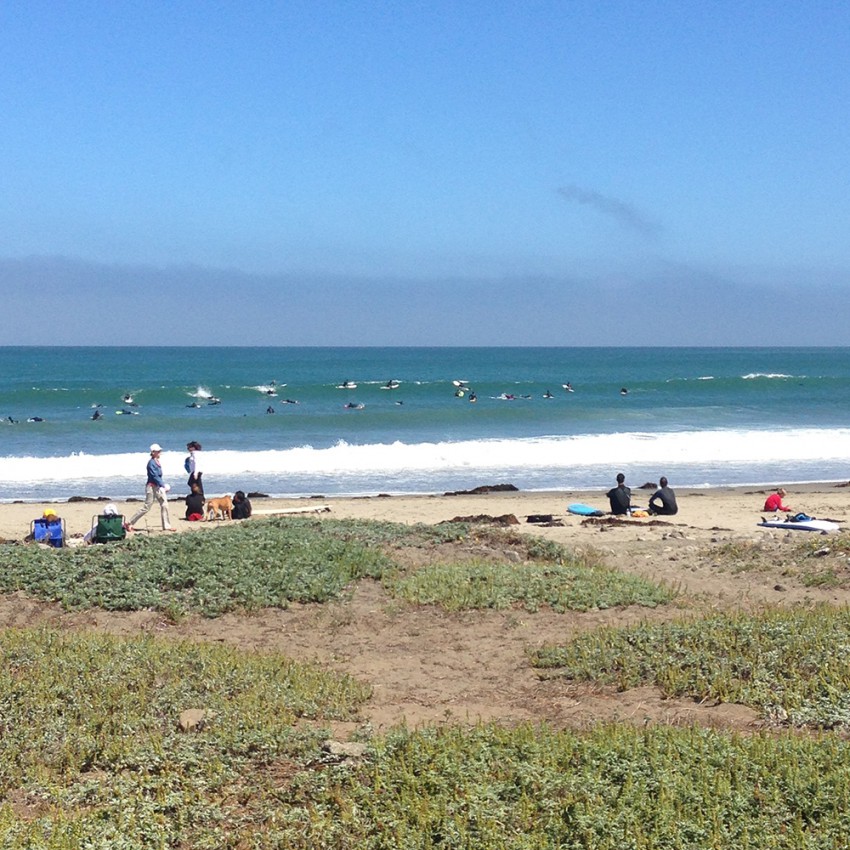 Too many people for one wave 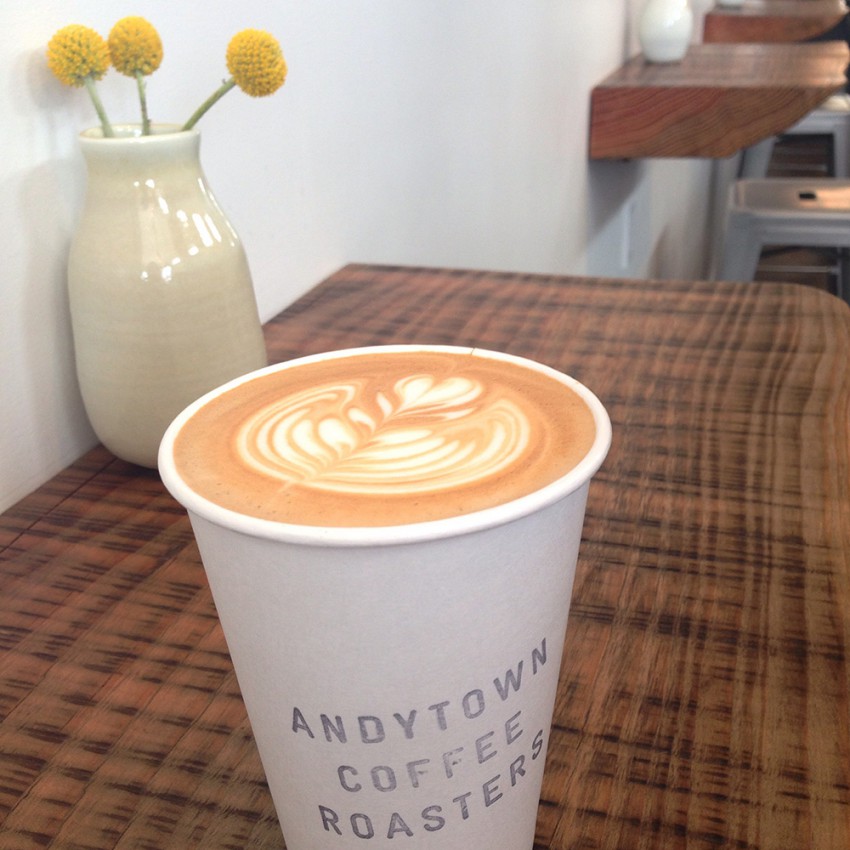