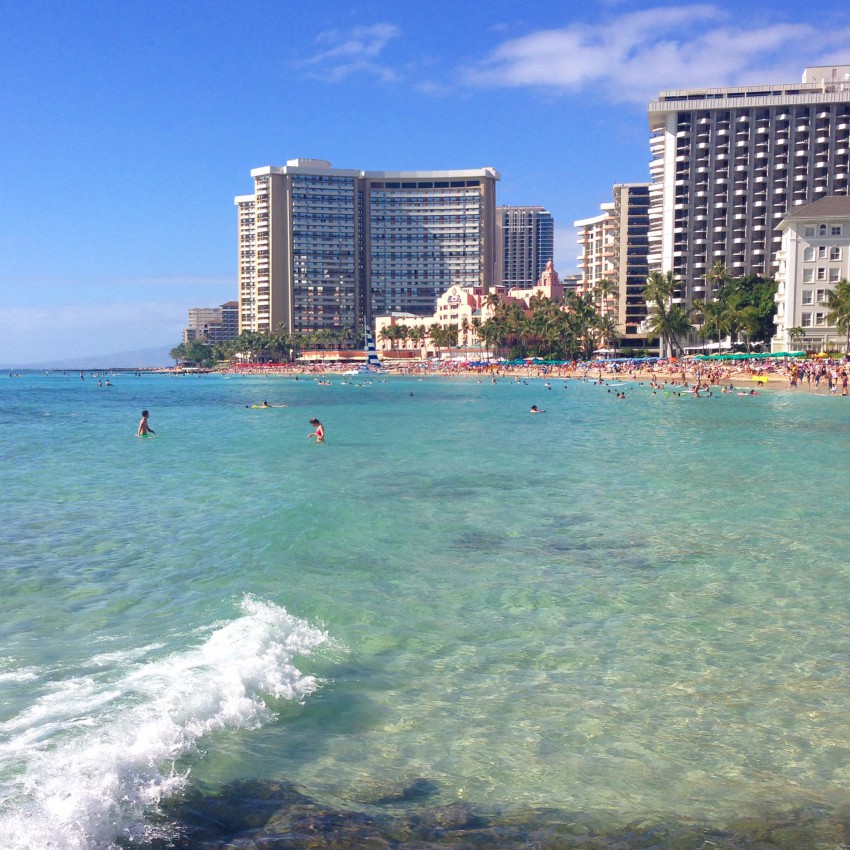 Been sick for three days with a cold (UGH) and had to delay the flight home because of it. Tried Dayquil the first day, then the Alka Seltzer cold stuff for day 2. Seems like one of them worked (phew). Yesterday was warm and sunny and Max went out for a solo sesh while I sat in the shade with water. Kept at the cold medicine and slept, drank honey lemon tea, etc. Felt pretty good by night. Today we knew there would be wind and heavy 20mph+ SW winds coming in the afternoon, so we got up, ate some bananas and headed out to the beach. Felt so good to feel normal again. Some chop to the water for sure, and overall, pretty weak and jumbled. Still, got a bunch a short waves, much to my surprise each time haha. Current was moving us past left tower so you had to keep paddling towards right tower to stay at the shifting peak. The two canoes were having luck for about 20 minutes, in which we had to dodge them and hope a rideable wave came through right after they got one in and before they paddled back out. Quite the game. A guy on an NSP got caught in the wake and I turned to see the canoe run over his board. Luckily, it wasn’t him. Ahh, canoes is aptly named. I got a couple in between the two towers and that were a little longer. Near the end, the longest one reformed a bit before fading out. Surfed in the new Roxy 2mm shortie which turned out to be great, especially with the overcast skies and some wind. Max has been surfing with his since being here and is finally warm. Yay. Fun sesh in spite of putsy waves. Happy to be healthy again and still in paradise! 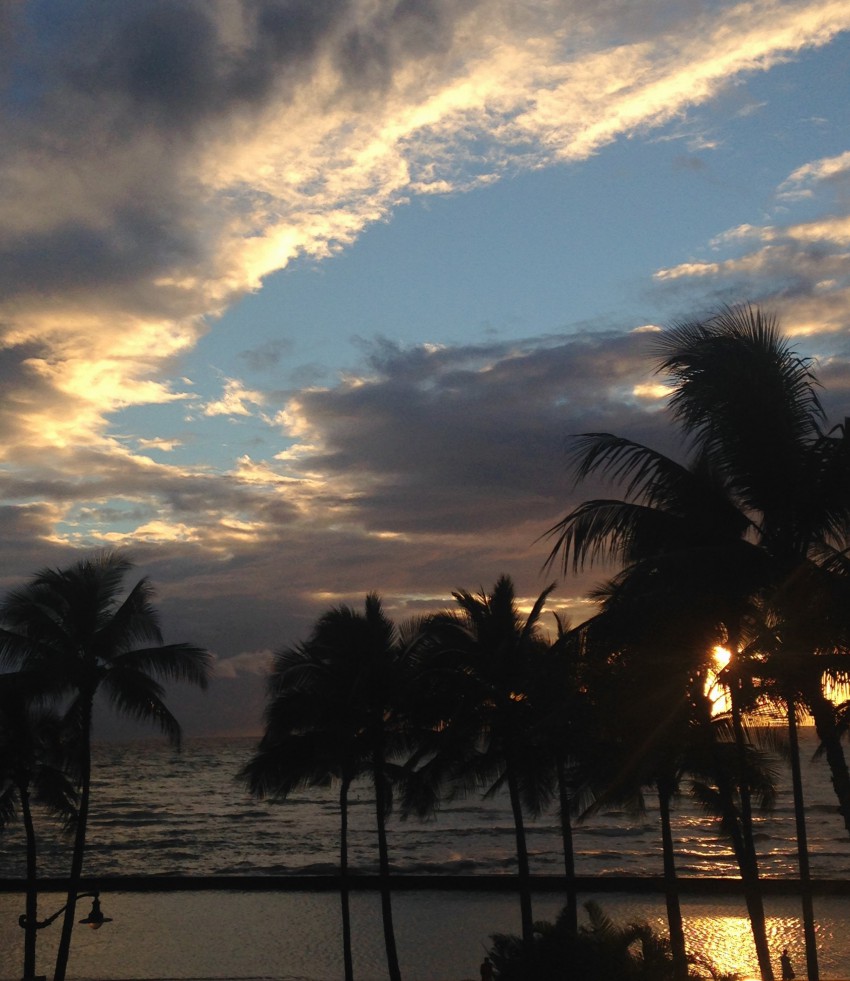