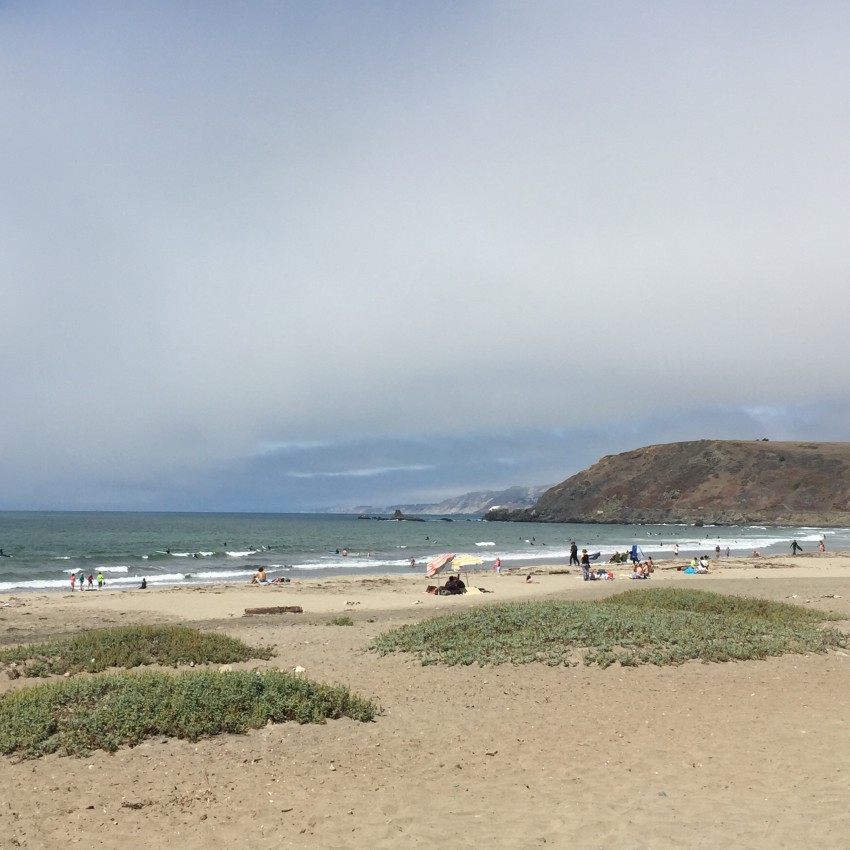 Looked smallish and textured with closeouts in the middle so we opted for north of the pumphouse. From land, it didn’t seem like much was happening, but once out, as has been the awesome habit lately, waves began appearing! Got a wave within a few minutes and as usual, gave me that stoke to know that there were waves today. Sun was out, water’s still warm, and for the beginning of the sesh, it was mostly just Max and I in our own spot. Later, we were joined by grumpy guy, and by the end, lots of surfers crowded around us. Still, lined up just north of the pumphouse, I got so many fun waves – fast, angled lefts that sped forward and through the deep section, swooshing the Mitsu to catch the next section, kicking out before shore. The medium ones that came in from the north worked best. Angled almost every takeoff. Love that feeling. Max was doing the same. At one point, I noticed I was surrounded by all Asian surfers and pretended I was in Japan again. Later at the showers I got a nice compliment from an older surfer wearing a hearing device who spoke with a Scottish (?) accent. “I noticed you surfing out there, getting all the waves. You’re quite good. Where did you learn to surf?” he asked. I thanked him for the kind words and explained my story – first lesson in Waikiki, then after more than a year, a lesson here, then Waikiki again and finally, the real place I learned to surf was Seal Beach with M&M. He was going to Waikiki in October and I gave him some recs to take lessons. It was a small thing, but it made my day to hear someone say I was any good haha :) 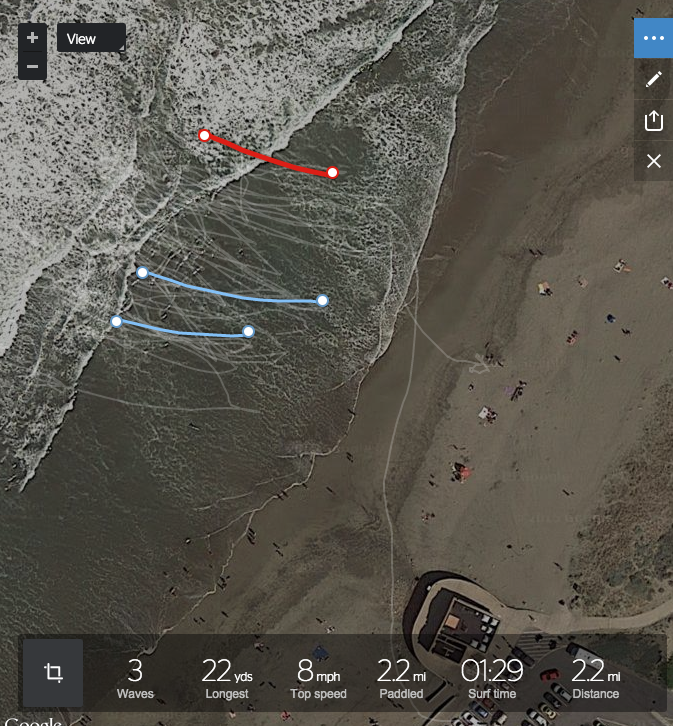