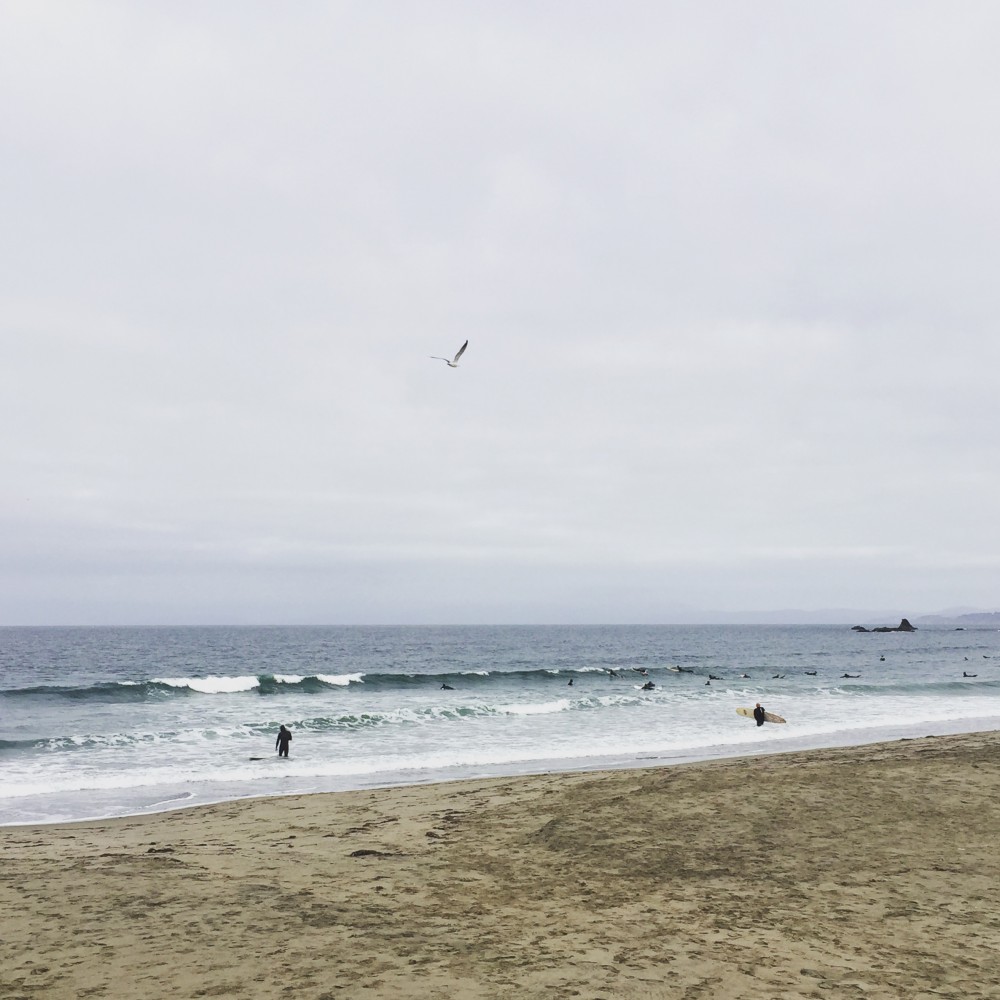 The SSW didn’t materialize and today was tiny compared to yesterday. Debated going out but how can you not? Turned out to be fun catching nonstop tiny lefts outside of TB. Max and I split the peak and he got rights and I went left. So fun angling hard on those little waves, riding along the crest, then straightening out as it closed out. Old guy crew watching from the wall. Pressure to make sure I had some style on my waves haha. Forgot that yesterday I had seen a thin crack along the pink stripe on the Mitsu. At one point when I jumped on my board to paddle back out I heard a creaking sound. Sure enough, when we came in and I set my board on the sidewalk, the crack was there. Bob (Leo) asked if I had fun and I said, “yeah it’s not as crappy out there as it looks from here.” Rick E. laughed. “Looks like you got some fun ones,” said Bob. Then they looked at my board and it turns out to be a serious crack according to Rick E, NorCal guy and Bob (Leo). “Looks like it’s going to split right through… might have been split there before which is why that pink stripe is there…” EEK. Luckily, Bob/Leo gave me Woody’s card to call for repair and tell him that Leo sent me since he’s kind of particular (grumpy) about what he fixes and restores after doing it for twenty years. Hope he can fix it after I dry it out. Tried not to be bummed out. Just hope it can be fixed for not too much money. Figure it was cracked on one of those waves from yesterday when there was more size and power. Might have been one of those ones where I let the board fly towards shore :( On the upside, I’ve been meaning to get back on the 7’4 and now I can. 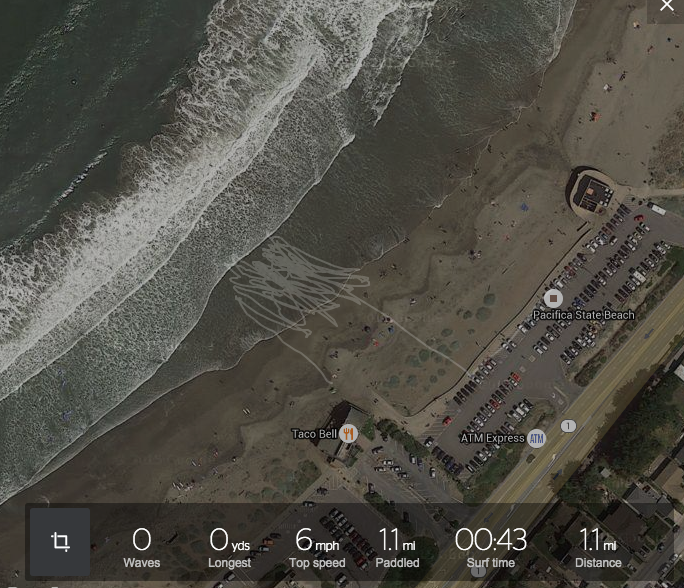