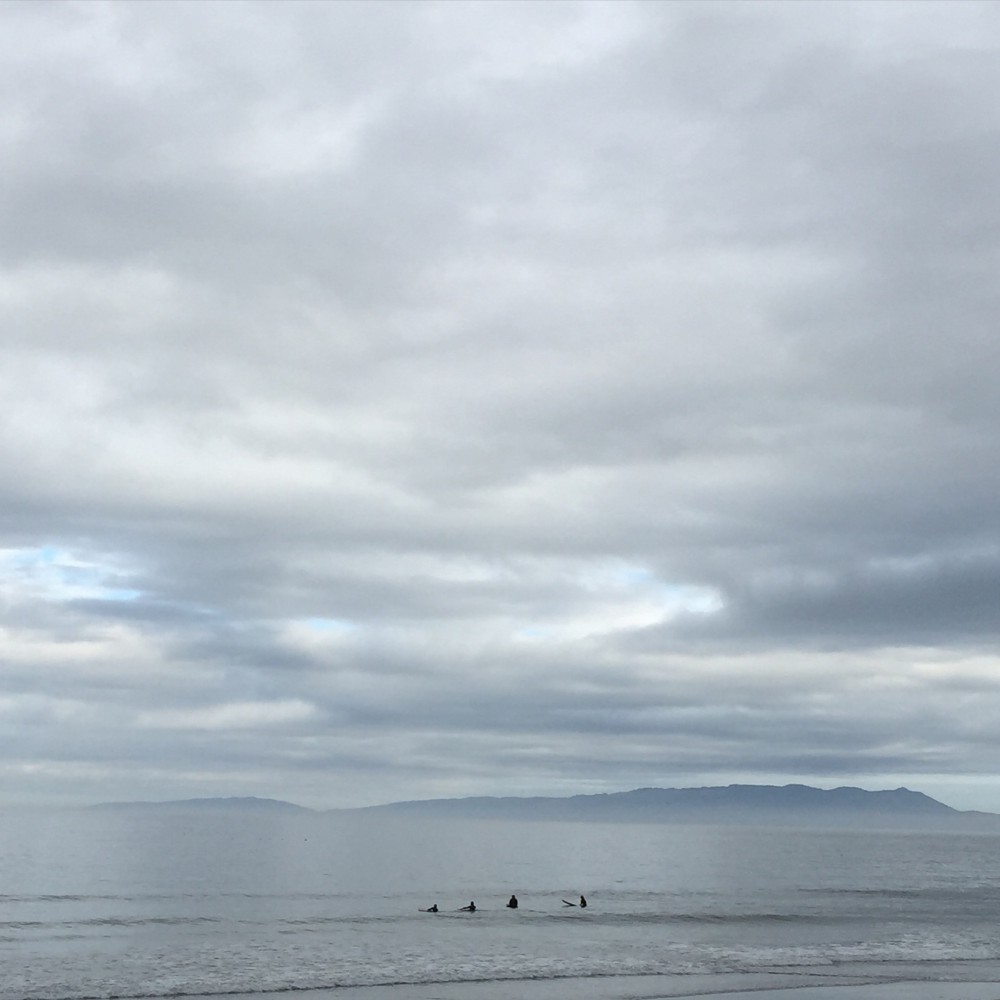 We were psyched from yesterday’s get-in-the-water attitude and got up this morning and rushed down to get a surf in before our meeting. There was no wind (!), super glassy and small but with a lower tide, little waves breaking and that right working on the north end. Ate quickly and got out there, north of the pumphouse where Max and I both got lots of lefts. Wee! The 7’4 egg is so fast. Water was so glassy. A guy on a 11′ foamie was teaching a brother and sister and at first I was annoyed that they were sitting right on the peak, and that he cut me off on one, but then later I chilled out, especially when he was on the inside coming back out and saw me catch a ride on my egg and said, “nice ride!” Could’ve stayed out all morning catching those little waves. Saw Max get a really good angled takeoff and fast popup too. 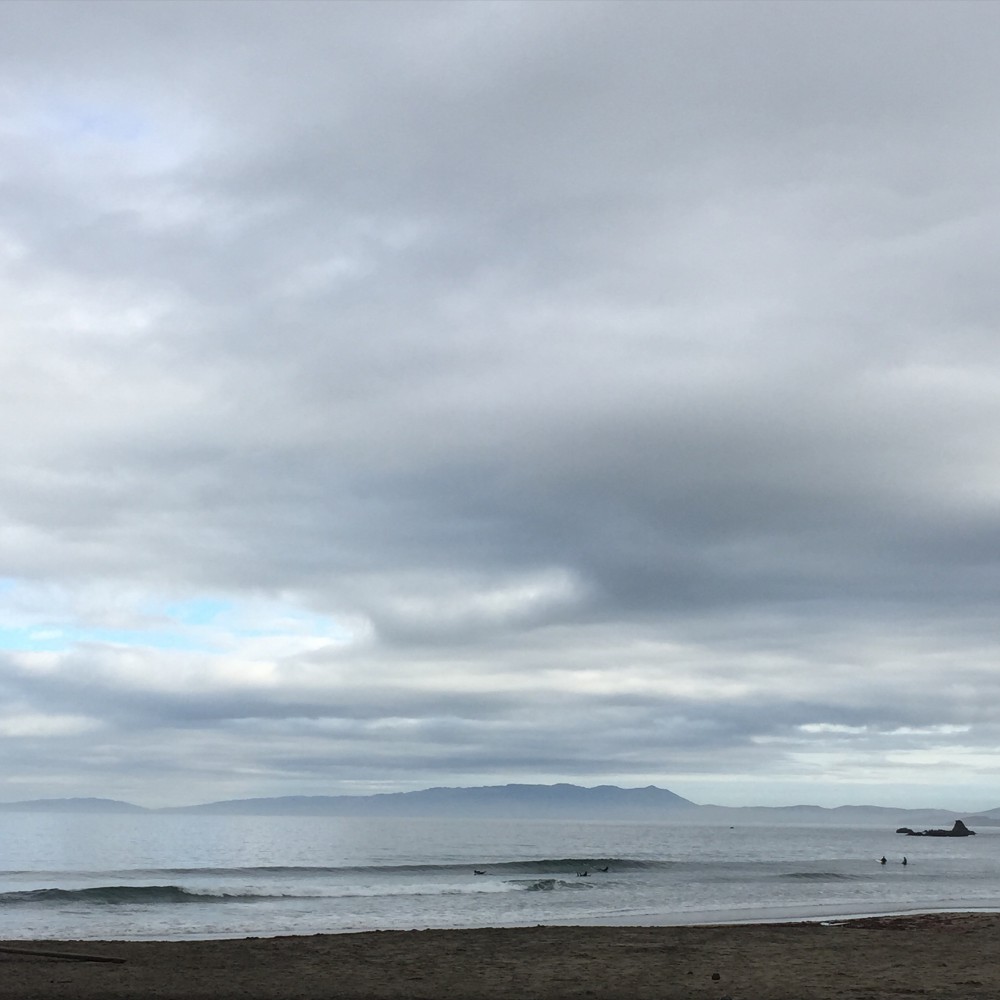 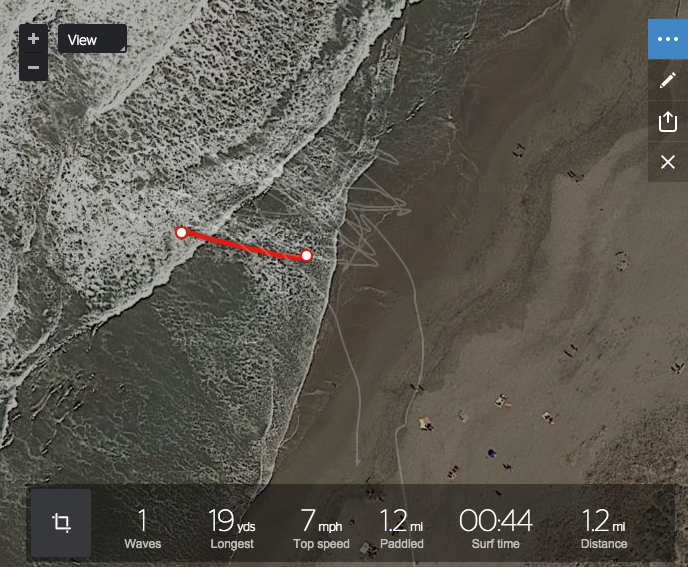