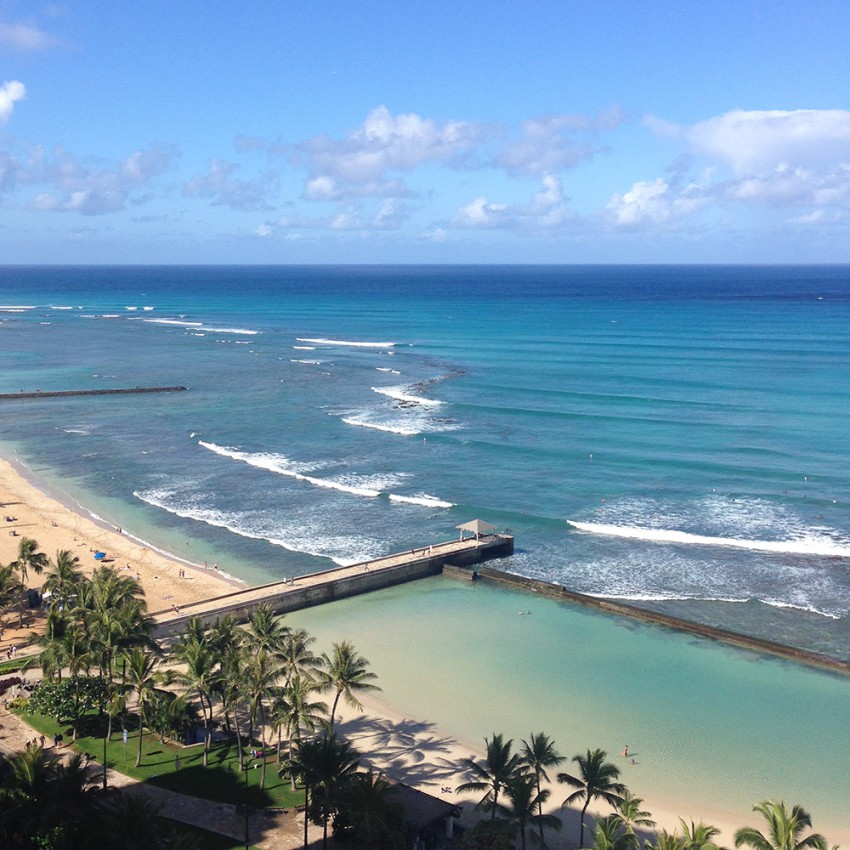 Watched the Fiji Women’s Pro last night on Oceanic again – wow! Impressive surfing at Restaurants, which is an incredible wave. So fast and hollow. Slept in a bit but still got down to the break by 10:30. Sunny, light offshore wind, fewer crowds, smaller conditions but looked really clean. I got the Takayama again and Max and I paddled out to the same lineup as yesterday – left tower (or tower 2B as I’m going to call it from now on). Surprisingly few surfers in that spot but waves just kept rolling in. We both caught a bunch of rides. One favorite was the fast left, right at the curl, steeping up all blue and glistening in the sun. Another fast right, staying high on the face, the spray shooting up near me, swooping through the inside. All waves ended with a mellow sit-down on board. Ahhh. Seemed like I was just getting wave after wave and no one was in my line. Like one of those classic Capitola days but in the tropics. Crystal clear turquoise water. Lines rolling in from the horizon. Such warm water. After a while, the tide was starting to fill in and slow things down. Time for lunch. We said we’d get one more and head in. Just like that, a set started. Paddled for one that didn’t break. Caught the next one easily and went zipping left, then right, stood up tall and tried to soul arch, scooted up the board to keep it going through the reform, bent down low and the wave continued on and on. Gonna ride this one all the way to the beach! Finally, the wave fizzled and I was about 50 yards to the beach. Never got such a long one all the way in. Amazing wave. Such a fun sesh.

ps – Today was the 1 year anniversary of our publicly-announced acquisition by Adobe and also, happy birthday dear e! 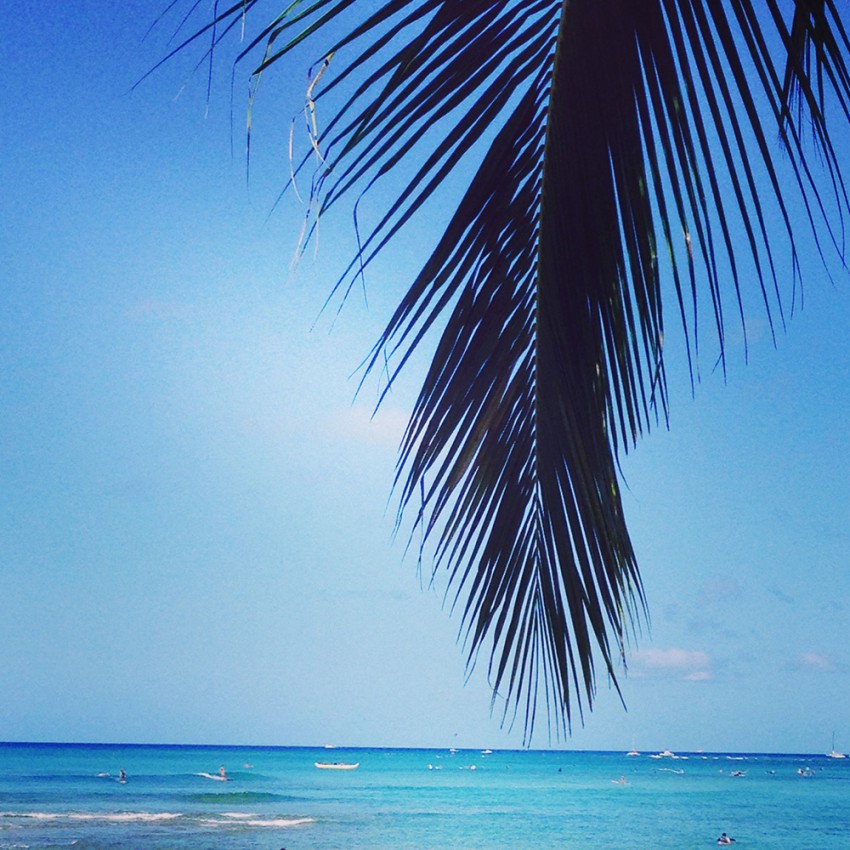 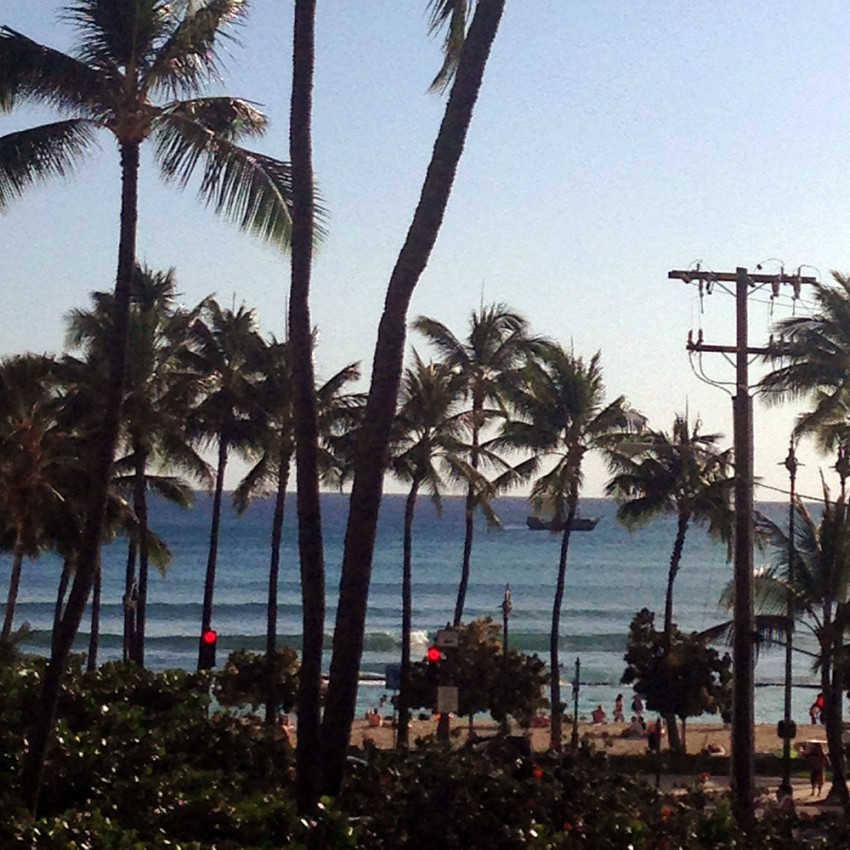 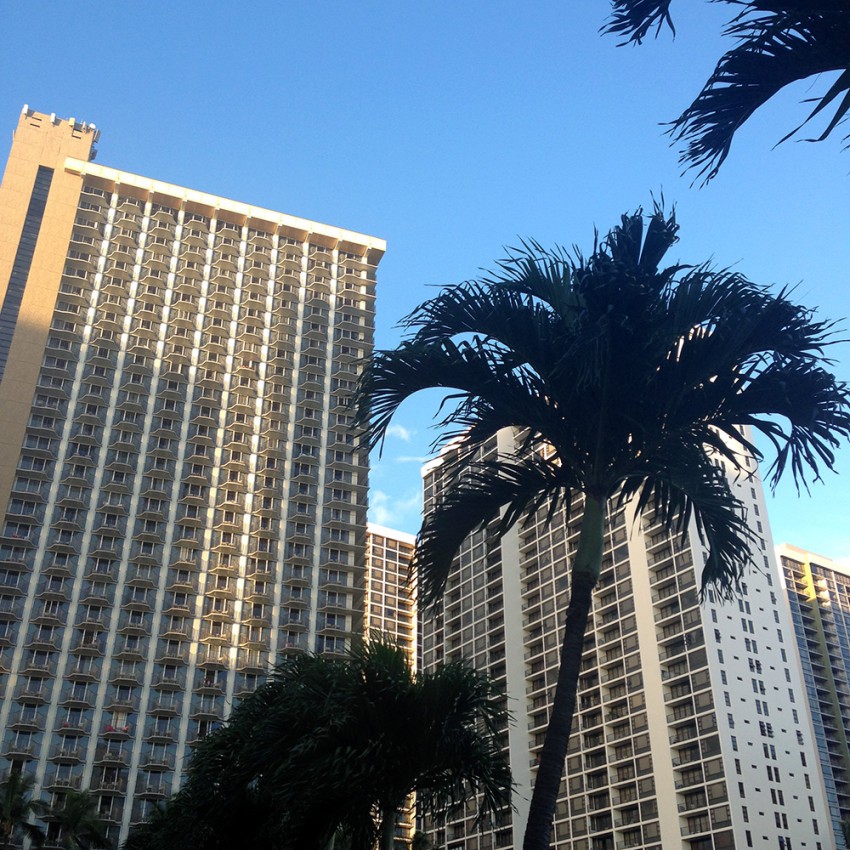 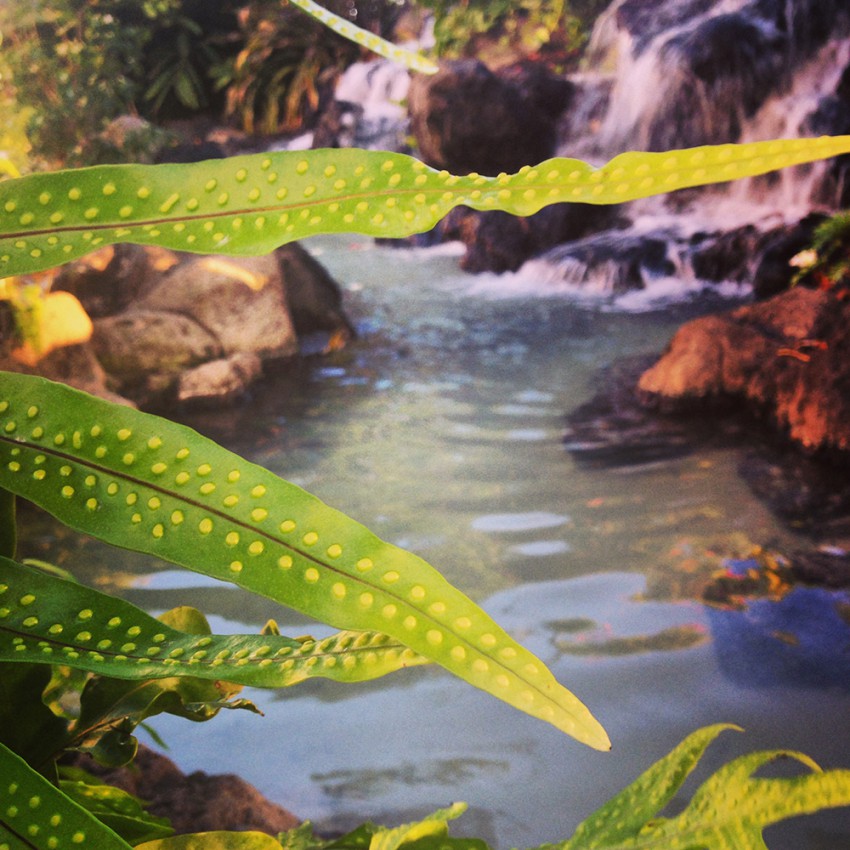 #323 / 10:30 (1.5) / 0′ rising / 9′ Donald Takayama
2-3 ft +- knee to chest high
FAIR TO GOOD CONDITIONS
[SOUTH SHORE AM UPDATE AND SHORT TERM FORECAST: Fun-sized long-period SSW swell still providing some nice surf to town shorelines today. Waves are in the knee to waist high range with some bigger sets nearing the shoulder high plus range in an around the channel entrances. The waits for the bigger sets are a bit long but when the energy does arrive there are some solid waves on tap. Watch for this swell to hang steady through the rest the day today. Mostly sunny with isolated showers. Light+ Northeast winds near veer more ENE through the afternoon becoming moderate to locally breezy especially late (strongest near Diamond Head). Chance of rain 20 percent.]
3-4ft
3ft at 12s SSW (196°)
2ft at 16s SSW (196°)
1ft at 8s SE (148°)