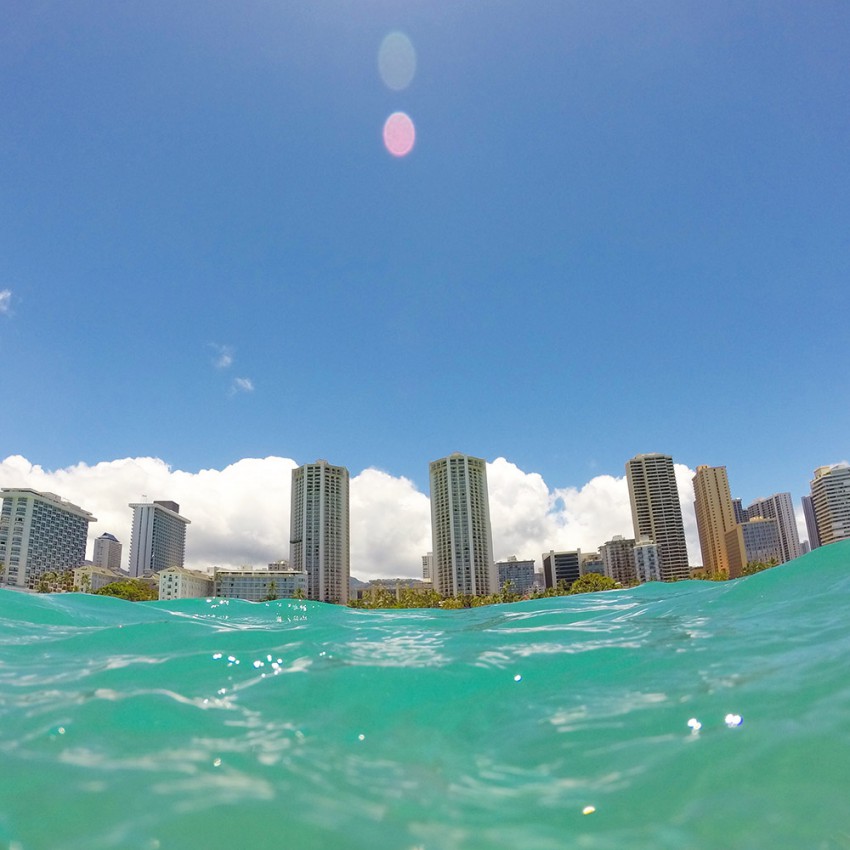 View of Waikiki from the water. #gopro

Another beautiful day in paradise. Still fewer crowds than usual, which is so refreshing. Paddled out to our left tower spot and Max was on point, getting lots of lefts. I got a couple over there, with one long one, then moved closer in to catch more frequent inside rides. Classes started to take over that peak and so we moved more in between the towers. Some lulls. Some waves not breaking. But then I saw one of those wrapping lines from the left horizon and paddled right to meet it. A guy on a SUP yelled, “you got it! It’s coming right at you!” I popped up and angled right, and keep going and going until it reformed a bit to the left. Fun ride. More satisfying when you’re the only one to spot the wave approaching, as I’ve seen locals do for many years. Feeling like I’m starting to know the lineups here at last, though that certainly doesn’t prevent some of those “wait, I thought that was a wave” moments ;) Later on, I got another one from that spot, with a nice drop, went straight, then right, riding through the reform and made it over the high spot to turn and go left. Ended up by the sandy beach spot. Such a fun one! 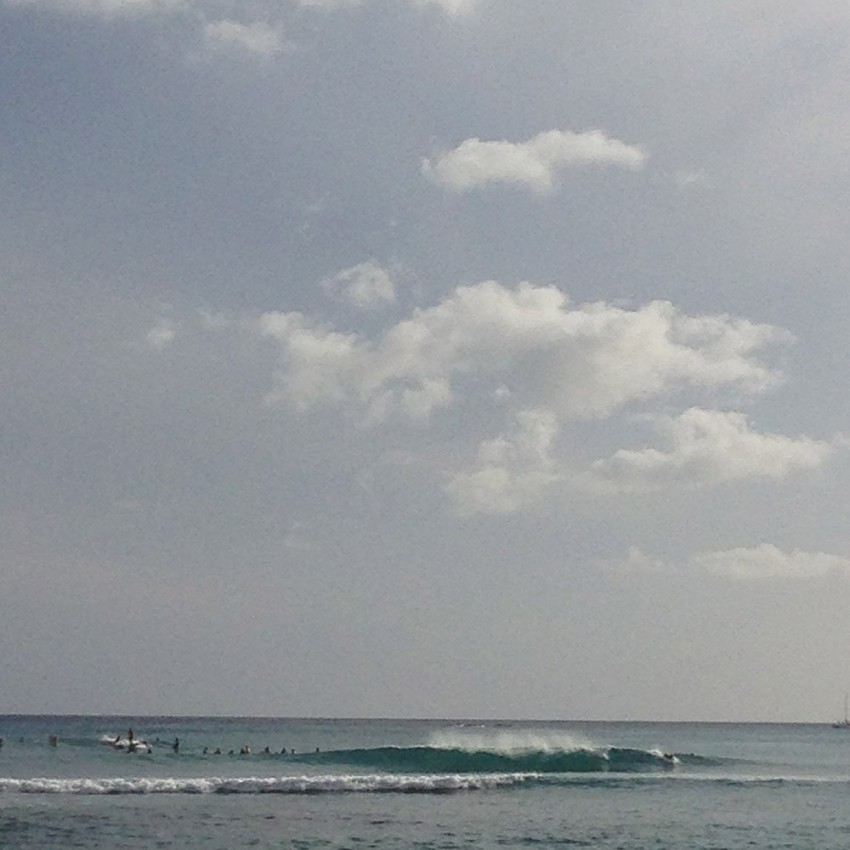 Later in the evening, looks like some of the anticipated swell’s arriving. 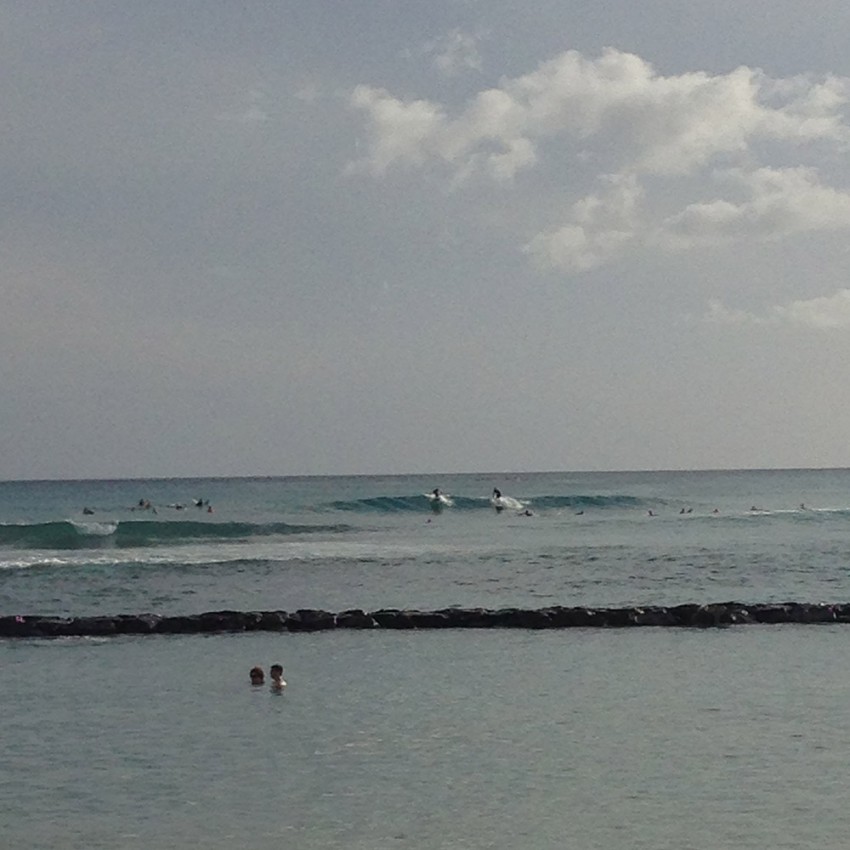