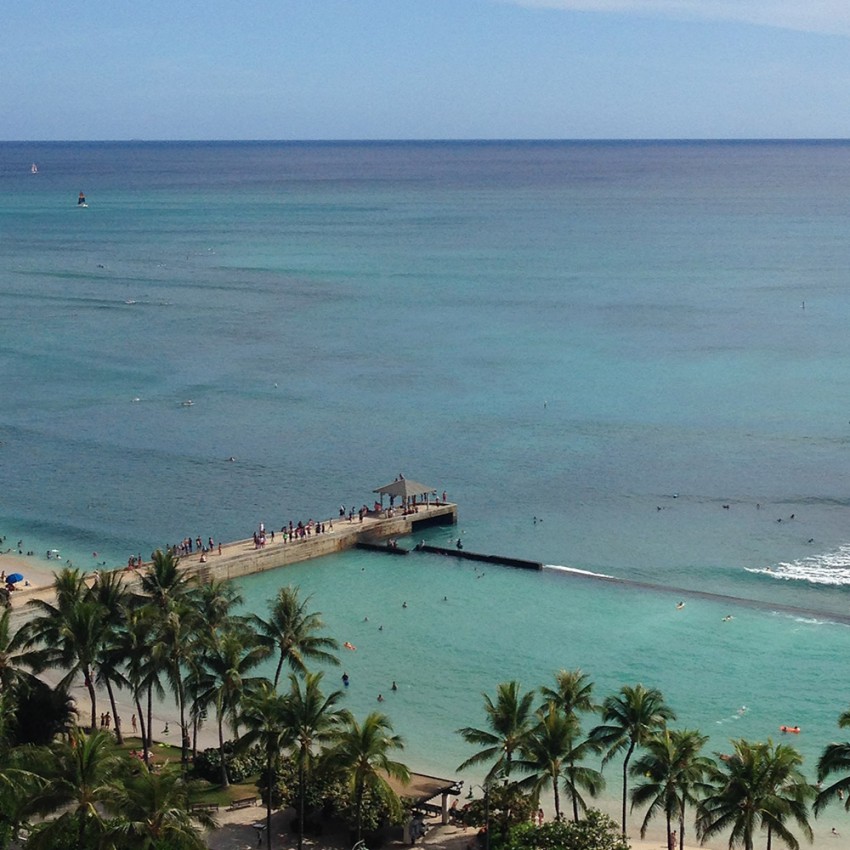 Today wasn’t marked by epic waves, but more by the feeling of having more space and fewer crowds in the lineup. There was a local grom contest at Queens. Yesterday’s minor swell was diminishing and you could feel the difference in the waves. Less power, more slow motion. Early on, I managed to get a few good rides when a set came through, including a long left and a nice right. Someone ran over Max’s foot -ouch! – but luckily he was ok. Seemed like most folks were in the wrong spot. We lined up to left tower but later, I moved more inside between the towers. Surprised to be the only one there catching inside rides. Those were short but still fun. 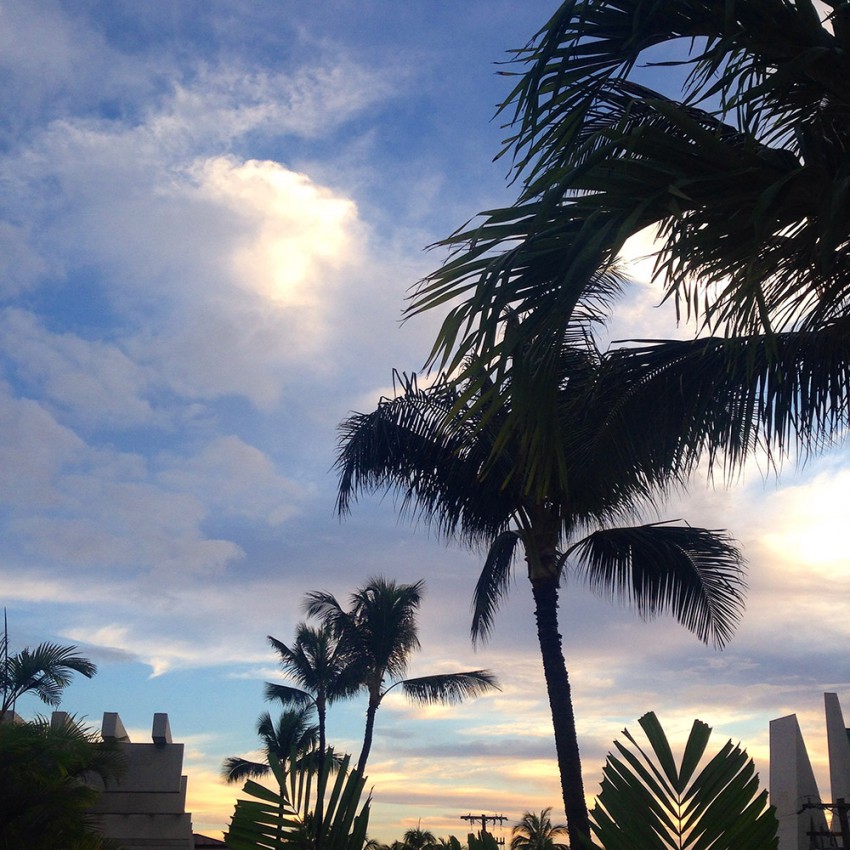 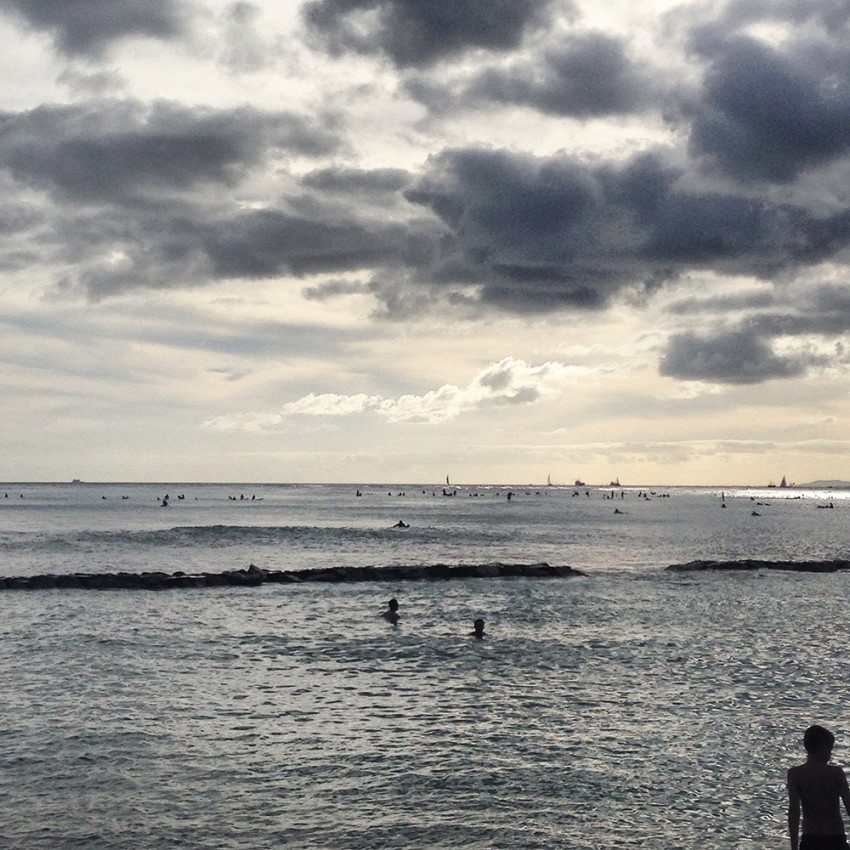