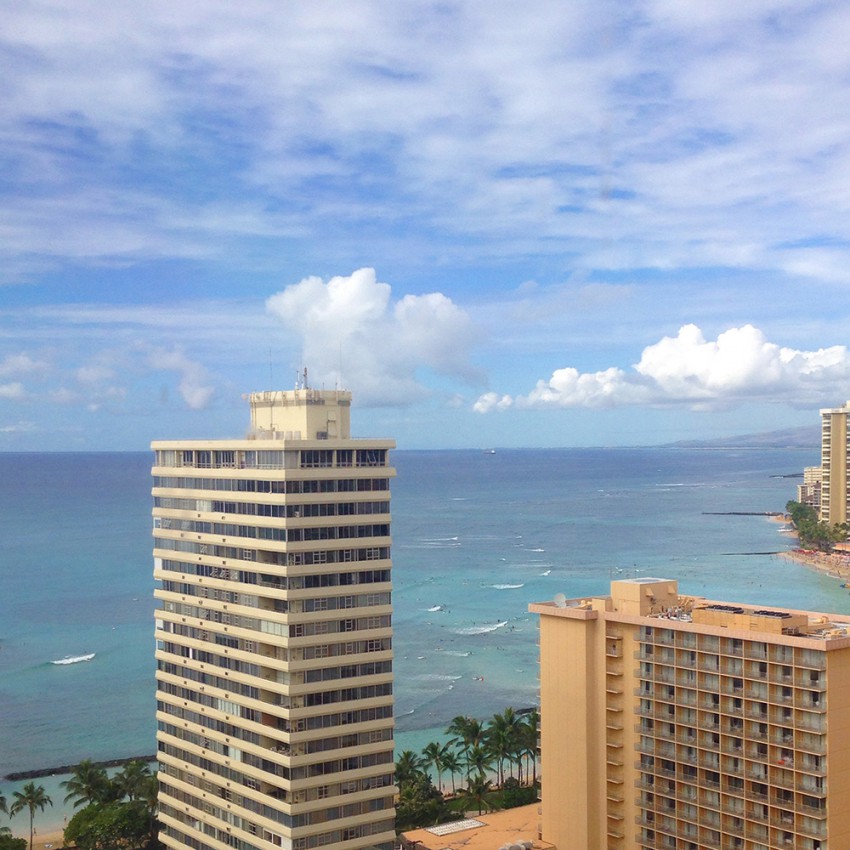 Whoa, just realized this is my 365th post, meaning I’ve finally reached a year in surf sessions (give or take a few from the past that I didn’t document). It’s taken several years but I’m stoked to have achieved a certain landmark in time – still a grom in theory :) It’s especially fun to have that sesh be in Waikiki, with today’s warm weather, some sun in the sky after the past overcast few days, and mellow, easy to catch, longboarding waves. The SSW is supposed to be gone but it hung around enough for lots of waves. More crowds out today so the first half hour were a lot of short rides interrupted by random surfers. We’ve lucked out this past week with a few solitary days. Still, the rides were fun and the general holiday cheer was in the lineup. Later, we moved more towards right tower with less crowds and I managed to catch two long rights over there. So stoked. 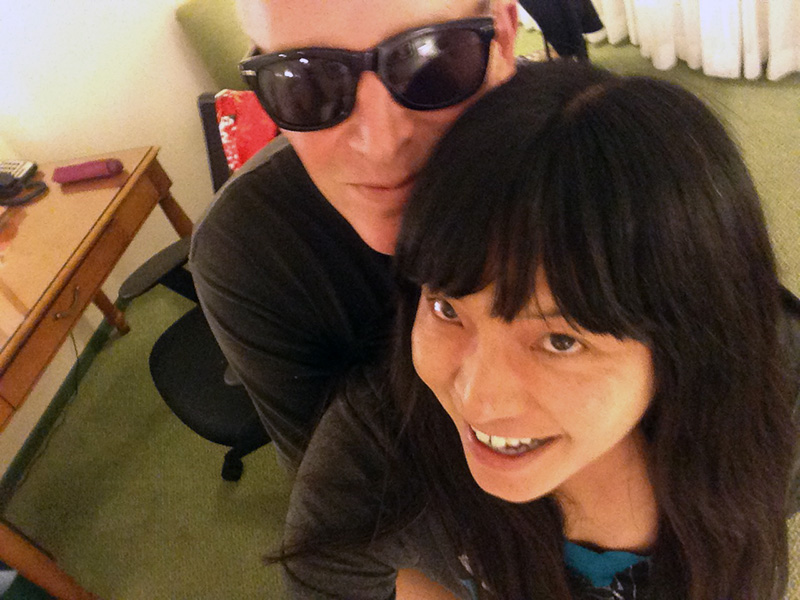 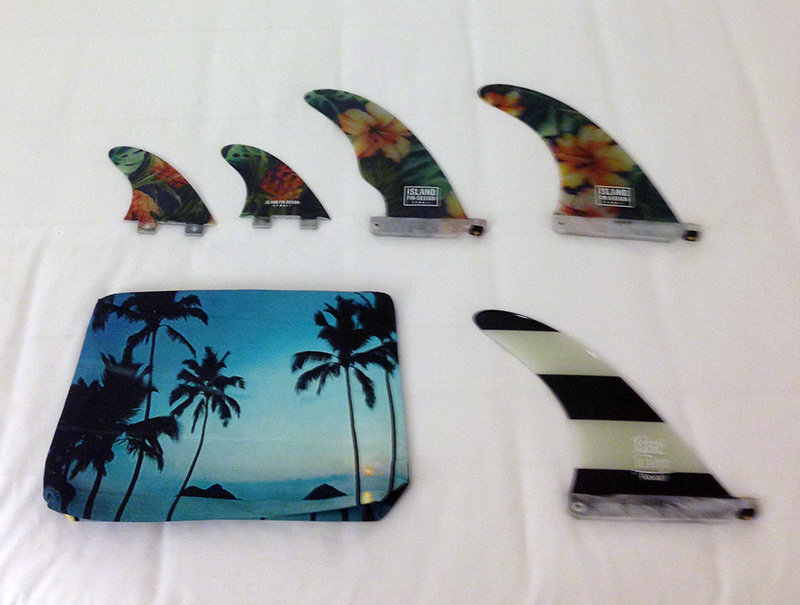 #365 / 12:25 (1) / .5′ rising / 9′6 Walden Magic
1-2 ft- ankle to knee high
FAIR CONDITIONS
AM Report and Short-Term Forecast for the South Shore: Out of season SSW swell has all but faded for town shorelines this morning. Waves are limping in with sets barely topping in the knee high range. Take what you can get as there is not much in the near horizon for the south shore. Partly sunny with scattered showers and slight chance of thunderstorms. Locally heavy rainfall possible.
North winds around 10 mph. Chance of rain 50 percent.
1-2ft
1ft at 11s SSW (192°)
1ft at 8s SE (149°)
0ft at 15s S (180°)